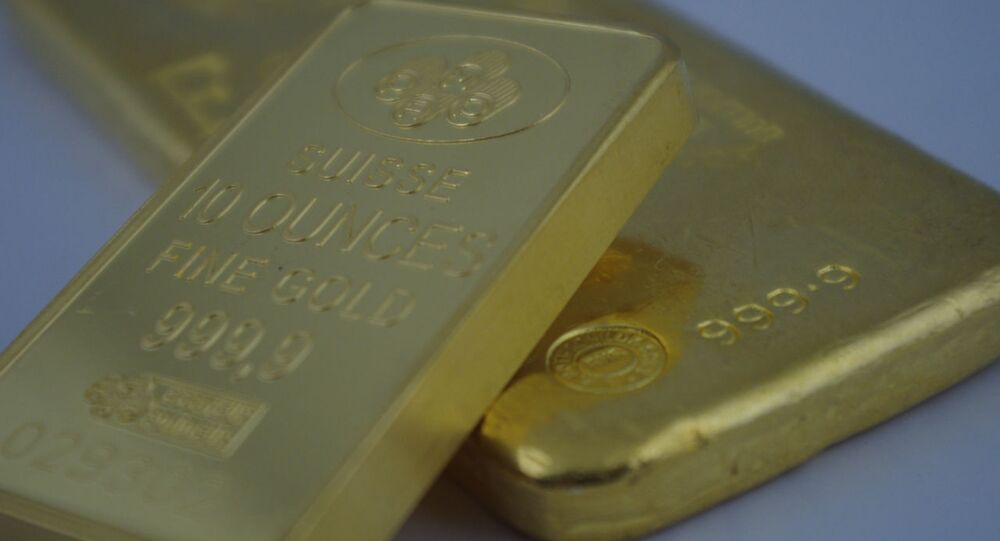 Ancient Egyptian Pharaohs were known to flaunt their gold jewelry in association with their belief in eternal life. While the value of things like oil and gas overtook the monetary value of mineral resources, gold prices are currently so low that many companies have once again looked to the monetary potential in precious metals.

Some 11 mining companies with access to 82 blocks of gold reserves located near the Red Sea in Egypt’s Eastern Desert are set to start a gold expedition a year after Egypt’s legislation reform eliminated certain investment requirements.

Though the dig for gold is still at an early stage, the Egyptian government expects that in the coming years it will yield some $1 billion annually in investments. Egypt currently has only one commercial gold mine, Sukari, which is overseen by Josef El-Raghy, Chairman of AIC Mines Ltd.

Many companies have a share in Sukari including, Barrick Gold, UK-based Altus Strategies, and Canada-based B2Gold. Most of the gold exchange goes through the US-based iShare Gold Corporation.

If these countries hit gold within these mineral resources, investors are expected to yield an expected $100-$200 million. This mostly depends upon how many investors are willing to buy into the process.

According to reports from Reuters, Patrick Barnes, Head of Metals and Mining Consulting EMEARC at Wood Mackenzie, advised Egypt’s government on its law reforms. These reforms eliminated the requirement of forming joint ventures with the Egyptian government and capped the state’s return rate at 20%.

"Egypt has immense potential for mining copper and gold and other commodities. The biggest concern in the industry is lack of supply for copper, places like Egypt which are considered underexplored and high potential are going to get a lot of attention if they can maintain investment conditions," Barnes said.

A year after this first bid for Sukari went through under the new legislation, five new contracts have been formed in expectation for more to come.

"If you get to a point where several discoveries are made, Egypt could be one of the largest gold producers in Africa," said Steven Poulton, CEO of Altus Strategies.

The reformed legislation currently only covers the mining of gold, but it is purported that the Egyptian government has taken into consideration other precious metals like copper and silver.

"Gold is absolutely the best thing for them to start with, because there's a known amount of it," said Wood Mackenzie's Barnes.

Many environmentalists are against the excavation of mineral resources, arguing that it is not necessary in the current age of technology. Most fear that the process will contribute to climate change in the form of carbon emissions.

The expedition is expected to yield results over the next 10-15 years, and will remain historically high as more investments go into cultivating natural resources.

Indian Realtor Digs Out Antique Treasure, Ornaments of Gold and Silver in a Pot on His Land - Video