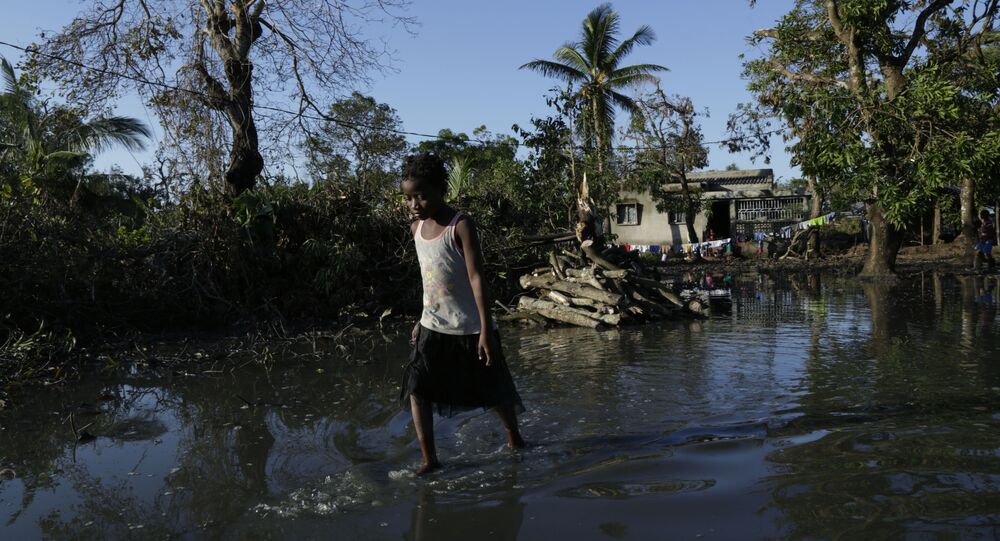 When asked about militants operating in the country, the source said that the province of Cabo Delgado, where Palma is located, is the epicenter of armed violence in northern Mozambique, however militants are also active in such provinces as Nampula and Niassa.

"There is no doubt that yes, we run this risk if we do not increase our strength and do not work together. A joint work, it needs to be done," the source said, when asked whether there is a threat that the Daesh terrorist group would create a stronghold in the border area.

According to the source, Mozambique and neighboring Tanzania are currently cooperating in a fight against terrorism.

In late March, jihadists announced the seizure of Palma, killing an unknown number of people and displacing some 14,000 in the northern province of Cabo Delgado.

On April 2, police in Mozambique told Sputnik that there were no longer any militants in the town. Daesh reportedly claimed responsibility for the attack.