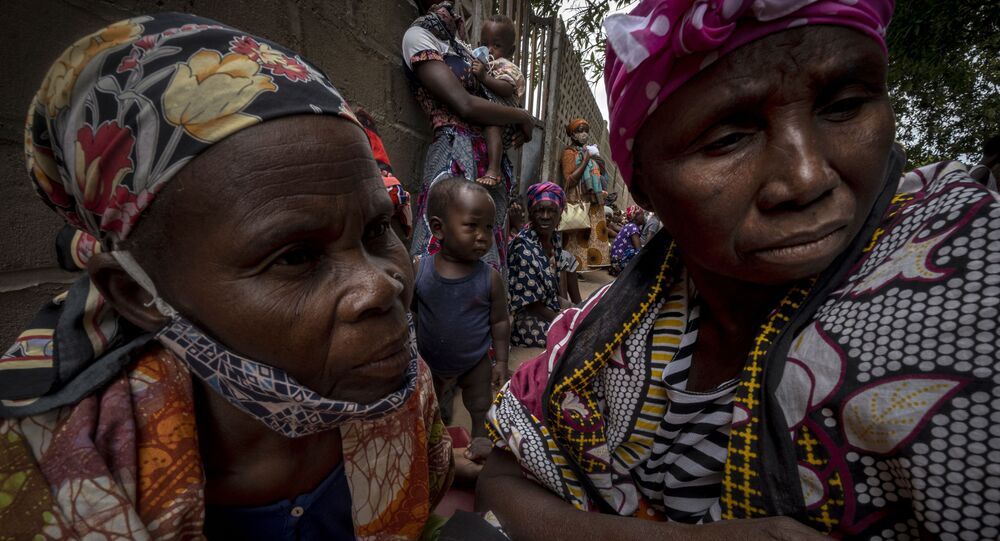 JOHANNESBURG (Sputnik) - Over 5,000 people have fled violence in the town of Palma in Mozambique's north following a militant attack, and thousands of others are on their way, Saviano Abreu, a spokesman for the UN Office for the Coordination of Humanitarian Affairs (OCHA), told Sputnik on Wednesday.

"We have registered more than 5,300 people fleeing the violence in Palma that have already arrived in Nangade, Mueda, Montepuez and Pemba districts. The number of people displaced by this horrific incident is probably much higher. We have information that thousands of others are making their way to safer locations by foot, boat and bus. The UN Humanitarian Air Services is supporting the evacuation efforts," Abreu said.

The UN OCHA spokesman expressed concerns over the situation, noting that many people arriving from Palma are "exhausted, traumatized and injured."

"Many are unaccompanied children who either lost their parents or were separated from them while fleeing the attack. They need not only food and water but also urgent medical attention and psychosocial support," Abreu continued.

On 24 March, an attack by militants left several dozen people dead and over 9,000 displaced in the 75,000-resident town. A majority of the survivors have been relocated to the provincial capital of Pemba.