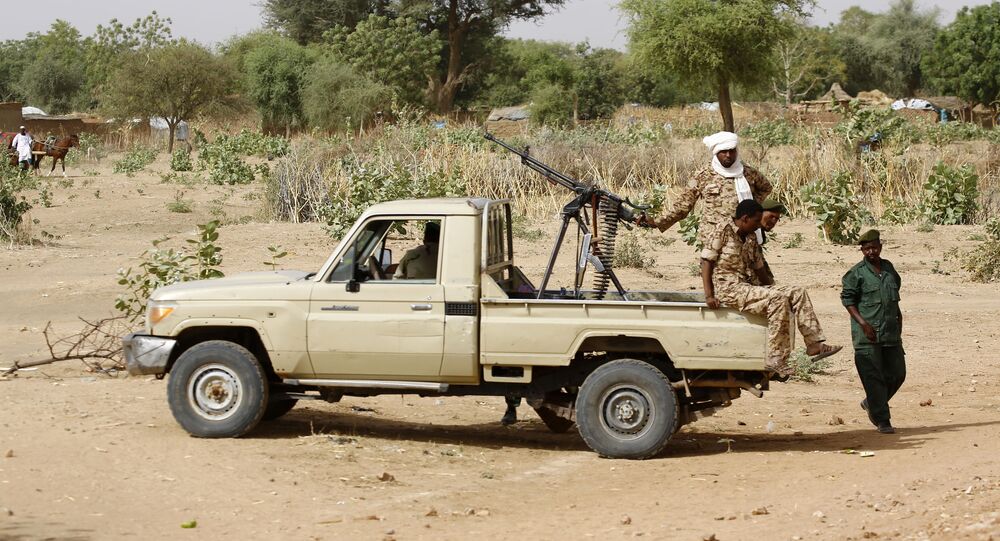 CAIRO (Sputnik) - Forty-eight people have been killed in armed violence in the Sudanese city of Al Junaynah, the capital of the West Darfur state, the SUNA news agency reported on Sunday, citing the doctors’ union.

The violence broke out on Saturday after one person had been killed in a skirmish at a local camp for displaced people.

According to SUNA, doctors’ preliminary data shows that 48 people were killed and 97 others sustained injuries in a "militia assault" on the city.

The trade union complained about staff shortages, noting that many of those wounded were still awaiting surgery.

According to Sky News Arabia eyewitnesses, tribal groups are using small arms and heavy weapons in clashes near two military bases. A curfew in the city does not help to curb the violence.

Fighting in the Darfur region escalated in 2003 as separatists groups launched a campaign to overthrow then-President Omar Bashir, who was eventually toppled in 2019.

Tensions have continued into the present day. Since the start of the conflict in the African country, roughly 300,000 people have died and as many as 3 million people have been displaced, according to UN estimates.