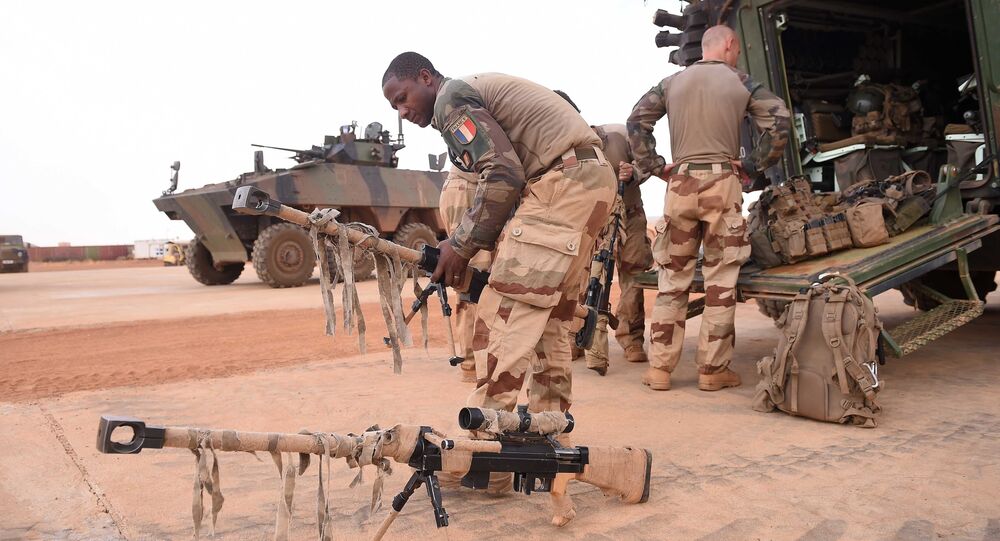 Paris is engaged in Operation Barkhane, fighting terrorists in the Sahara and the Sahel region, bordering the desert. According to the French Defence Ministry, approximately 4,500 troops are participating in the op, as the country is collaborating with Burkina Faso, Mali, Mauritania, Niger, and Chad, also known as G5 Sahel.

France will deploy 600 additional soldiers in the Sahel-Saharan strip to boost the op in the region, Defence Minister Florence Parly stated on Sunday.

"Another part of these reinforcements will be directly engaged with the forces of the G5 Sahel to accompany them in combat", she said.

According to the minister, the military reinforcements would allow French troops to increase pressure against the Islamic State in the Greater Sahara - a Daesh-affiliated* jihadist group in Africa.

The situation in the region remains tense amid ongoing conflicts in the northern and western parts of the continent, including the civil war in Libya and clashes between Tuareg militants and Mali forces.

Paris sent its forces to Mali in 2012, when Tuaregs seized vast territories in the northern part of Mali, leading to a French military campaign aiming to return control over the region to the government.