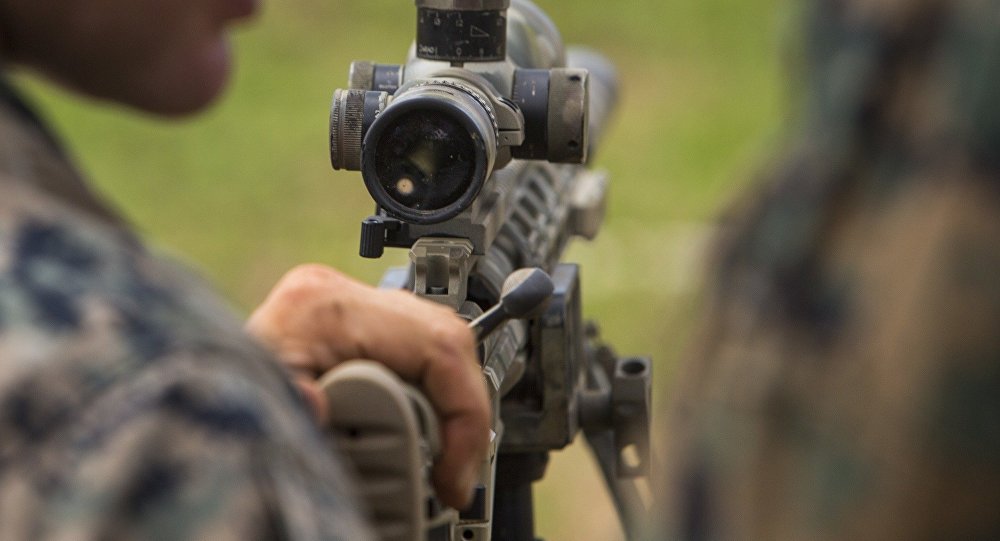 According to local sources, the attack happened in the village of Foutouri in the east of the country, which is notorious for crime and the activities of suspected jihadist groups with links to al Qaeda* and Daesh*.

At least 14 people were shot to death in a mass shooting in a Protestant church in Hantoukoura in the West African country of Burkina Faso, during a church service on Sunday morning, Reuters news agency said, citing an anonymous security source and a local official.

Multiple children have been killed as a result of the attack.

The gunmen have not been identified yet and details on the shooting will be forthcoming.

The Islamist insurgency in Burkina Faso has sparked longstanding ethnic and religious tensions, especially in the north of the country near Mali.

In November, at least 24 soldiers were killed and almost 30 were wounded during a special operation launched by Mali and Niger in the border area, according to the Malian Armed Forces.