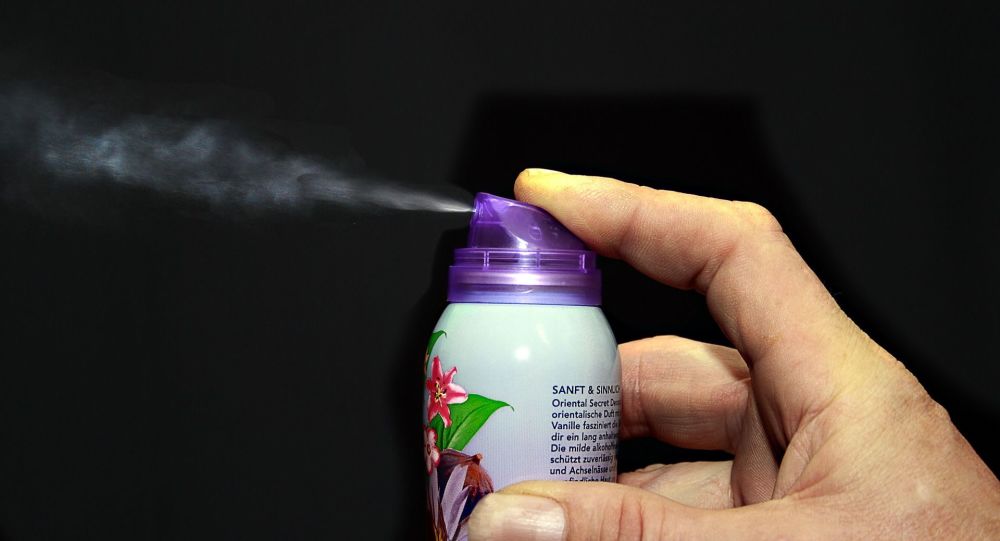 Sometimes, politicians clash with each other over bizarre issues, but environmental pollution seems to be a common topic for dispute -unless someone misunderstands it.

The incident occurred in the Homa Bay county assembly on Wednesday when one legislator accused another of "polluting the air", Kenyan media reported.
The accused MP denied the claims, stating he "could not do such a thing in front of his colleagues", and after that, the row was stopped by speaker Edwin Kakach, who demanded that air fresheners be brought to the chamber to solve the problem.

"Get whatever flavour can find in any office, whether it's vanilla or strawberry", the speaker said, stating that MPs "can't continue sitting in an environment that smells bad".

It took staff at least 10 minutes to chase the bad air away and continue with their lawmaking session.