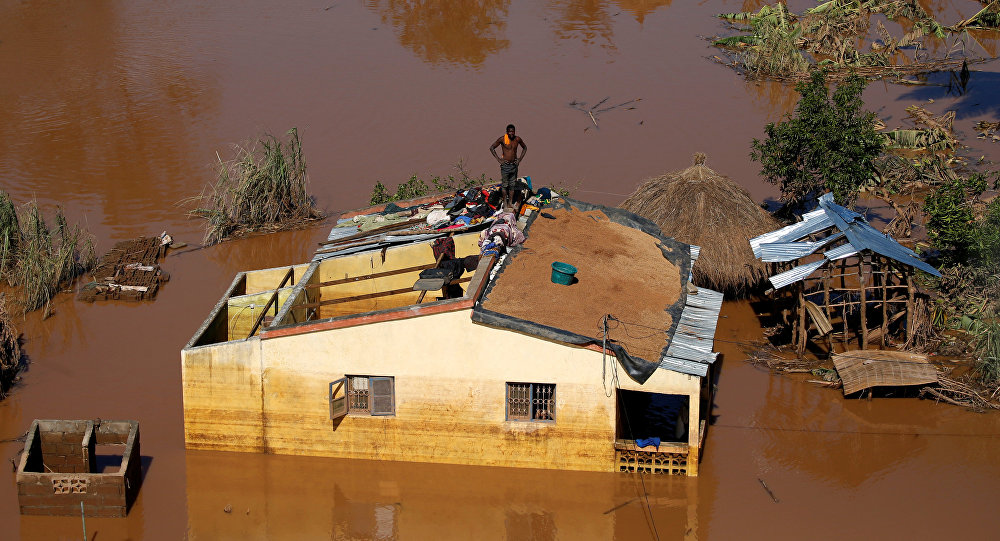 MOSCOW (Sputnik) - Russia has brought relief aid to the port city of Beira in Mozambique, one of the southeastern African countries ravaged by tropical Cyclone Idai, the Russian Foreign Ministry said Tuesday.

"On 8 April, medical modules with medicine and medical instruments were brought to Mozambique’s city of Beira as part of assistance to the population who suffered from this natural disaster", it said.

Last month's storm was the worst to hit the region in two decades. It also pummeled Malawi and Zimbabwe, affecting a total of 600,000 people, although the UN’s World Food Programme believes that number could be as high as 1.7 million.

On 15 March, cyclone Idai hit Mozambique and then continued to neighboring Zimbabwe and Malawi, triggering floods and landfalls and causing the death of more than 700 people, according to the United Nations. 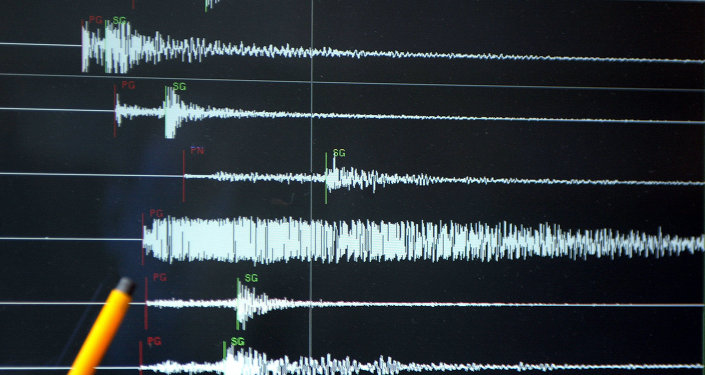 Moreover, more than 1,000 people have been infected with cholera in the affected regions of Mozambique in the aftermath of the disaster as well.

Mozambique has a high incidence of flooding, which the country's National Institute of Meteorology attributes to two factors: tropical cyclones coming from the Indian Ocean to the east of the country and the fact that Mozambique stands downstream to nine major international river systems in Africa that drain through the country on their way to the aforementioned ocean. Floods occur every two to three years, according to the institute, and in 2000 the country was hit simultaneously by two cyclones, killing at least 700 people and displacing at least 650,000.