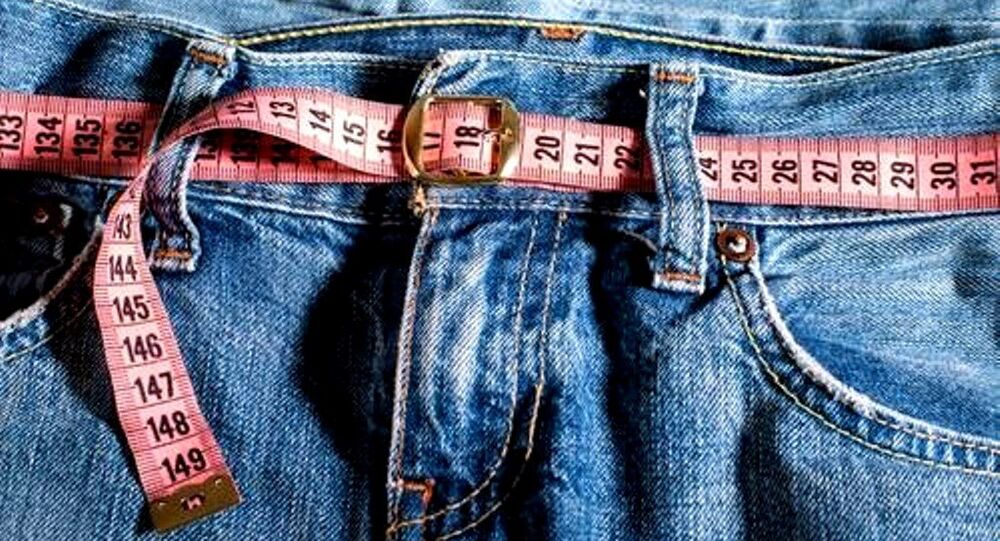 Despite the ban, the drink is reportedly still being sold across Zambia by stores and street vendors alike, with the revelation of its unintended effect seemingly boosting the beverage’s popularity.

An energy drink, called Natural High Energy Drink SX, has been banned by Zambian authorities after it became apparent that the beverage, while not marketed as a sexual aid, can cause men drinking it to have a prolonged erection.

© CC0
Trouble Sleeping? Heat Things Up Between the Sheets Before Bedtime
According to BBC, an investigation conducted by Ugandan health authorities in December revealed that the drink contains sildenafil citrate, the active ingredient of the medication known as Viagra. This discovery has seemingly boosted the beverage’s popularity.

As journalist Kennedy Gondwe explained, the drink is still being sold in stores and by street vendors across the country and even in the Zambian capital of Lusaka.

The drink’s packaging also clearly states that the product “increases libido" and is an “aphrodisiac” which can "revitalise the body and mind", the media outlet adds.