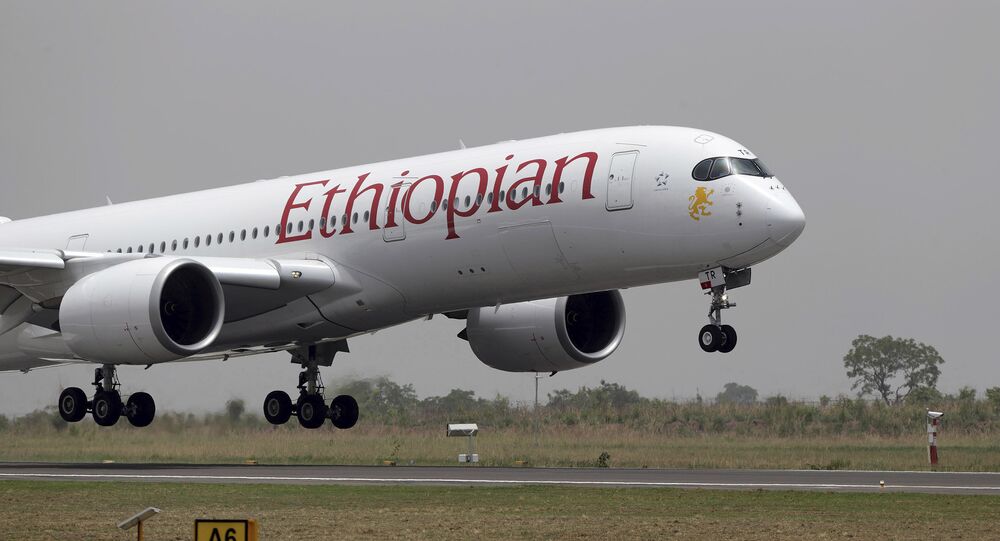 The office of Ethiopian Prime Minister Abiy Ahmed has stated that a Nairobi-bound Ethiopian Airlines Boeing 737 crashed killing an unspecified number of those who were on board.

Ethiopian Airlines has issued an official statement on the matter confirming that the flight has crashed with 149 passengers and eight crew members on board.

"We hereby confirm that our scheduled flight ET 302 from Addis Ababa to Nairobi was involved in accident today", the airline stated.