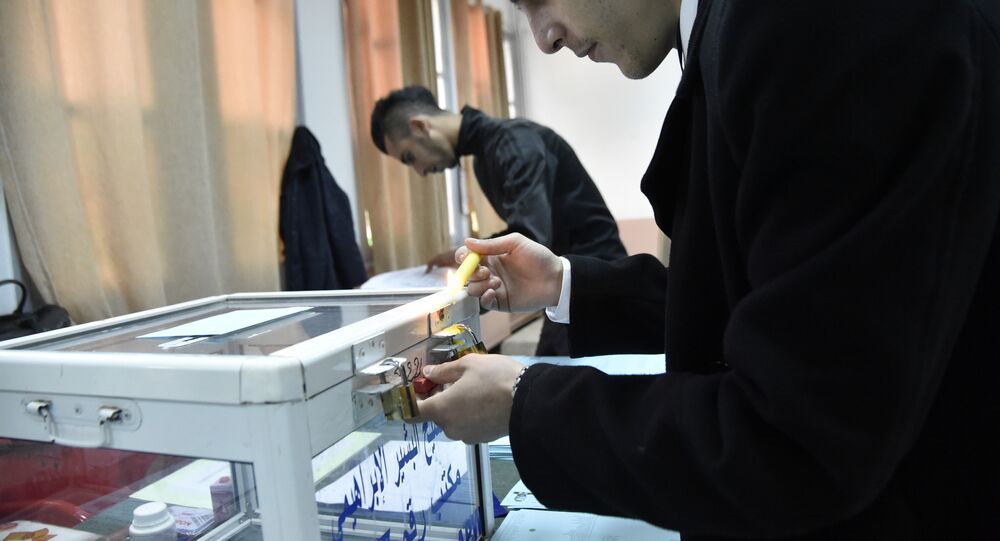 CAIRO (Sputnik) - More than 100 people plan to run for president at the upcoming presidential election in Algeria in April and have already expressed their intention in a relevant letter to the country's Interior Ministry, the body said in a statement.

"According to preliminary results, a total of 101 letters of intention to declare one's candidacy [for the presidential election] have been submitted to the ministry," the statement, published on the ministry's official website late on Saturday, said.

© CC BY 2.0 / Victor
Brother of Suspected Strasbourg Shooter Detained in Algeria - Reports
According to the ministry, party leaders account for 13 potential candidates, while 88 others intend to run as independent candidates.

Former Algerian Prime Minister Ali Benflis and retired Gen. Ali Ghadiri are among those who have already stated their plans to seek the post. Incumbent President Abdelaziz Bouteflika, 81, who has been serving as the country's leader since 1999, has not yet announced that he would seek his fifth term.

The election in scheduled to take place on April 18 and those willing to run in the presidential race have until March 4 to register with the relevant authorities.