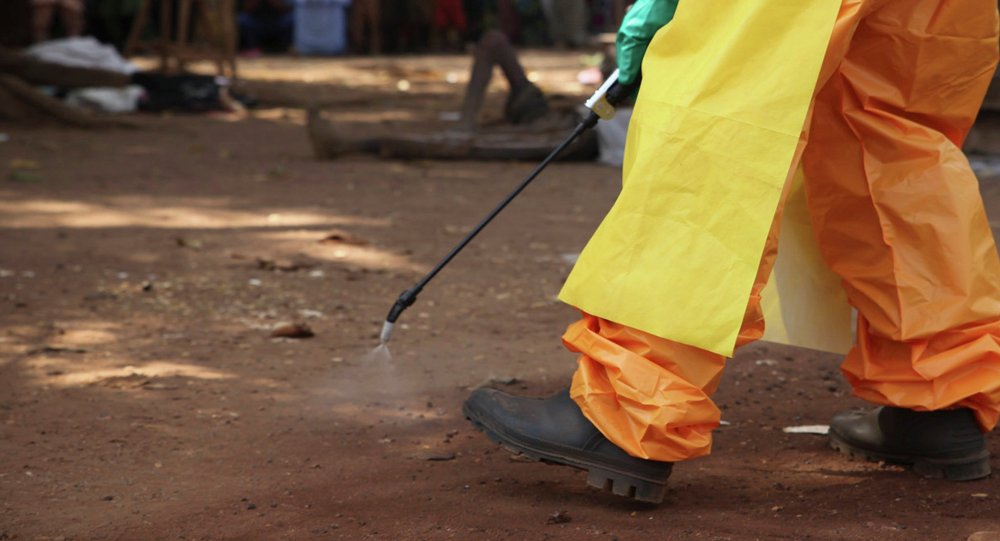 WASHINGTON (Sputnik) - The United Nations is designating $10 million to prepare for the possible spread of Ebola across Africa, the UN’s humanitarian affairs office said in a press release on Wednesday.

"Under-Secretary-General for Humanitarian Affairs and Emergency Relief Coordinator Mark Lowcock today announced a $10 million regional contribution from the Central Emergency Response Fund (CERF) towards mitigating the possible impact of the current Ebola outbreak should it spread to countries neighbouring the Democratic Republic of the Congo (DRC)," the release said.

The $10 million allocation is in addition to $4.5 million already allocated by CERF to UN agencies inside DRC at the onset of the outbreaks in provinces earlier this year, the release said.

The Ebola outbreak is thus far confined to provinces at or near the DRC’s border with Uganda, South Sudan, Rwanda, Burundi and Tanzania, according to the most recent WHO report.

As of 27 November, 422 Ebola cases — 375 confirmed and 47 probable — with 242 deaths, have been reported in 11 health zones in North Kivu Province and three health zones in Ituri Province, the WHO reported.

The largest Ebola outbreak to date killed more than 11,000 people in the West African nations of Guinea, Liberia and Sierra Leone between December 2013 and April 2016, according to published reports.