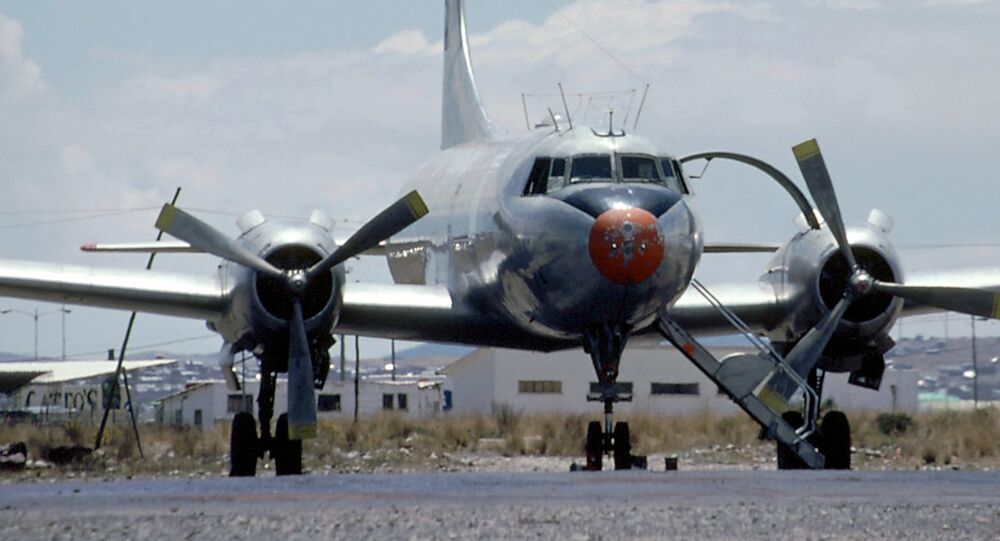 According to local emergency services, a plane crashed outside South Africa's city of Pretoria in Gauteng province.

According to ER24 emergency medical services, at least one person has been killed as a result of the plane crash that took place outside South Africa's capital on Tuesday.

As South African radio station Eyewitness News noted, citing a representative of the airport, the crashed plane made a cargo charter flight and crashed into a factory building. The media named a  failure of one of the engines as a possible cause of the accident. The media reported that the crash occurred when the plane tried to return to the airport.

According to the News24 portal, the crashed aircraft belongs to MAC Martin's Air Charter, a Dutch cargo charter company, which is part of the Air France-KLM holding. The media noted that at the moment emergency services, doctors, rescuers work at the crash site.

Earlier, ER24 emergency medical services stated that some 20 people were injured in the accident, with at least one of them in critical condition.

"Approximately 20 people have been injured this afternoon following an aircraft crash at an airport in Wonderboom, Pretoria. ER24 paramedics, along with several other services, are currently on the scene treating and triaging the patients. Initial reports show that approximately 20 people had sustained injuries ranging from minor to critical," the statement read.

The aircraft that crashed in Pretoria may be ZS-BRV, a Convair C-131D Samaritan, that was photographed 2days ago in Pretoria-Wonderboom with information that it would be ferried to The Netherlands this week pic.twitter.com/UUSLlqU67B

Photos, appearing on social media, allegedly show the emergency services working at the site of the crash. No official statements have yet been made by the authorities.

Information regarding the cause of the crash is yet to be released.

The medical services has also posted a video, allegedly shows the aftermath of the crash: