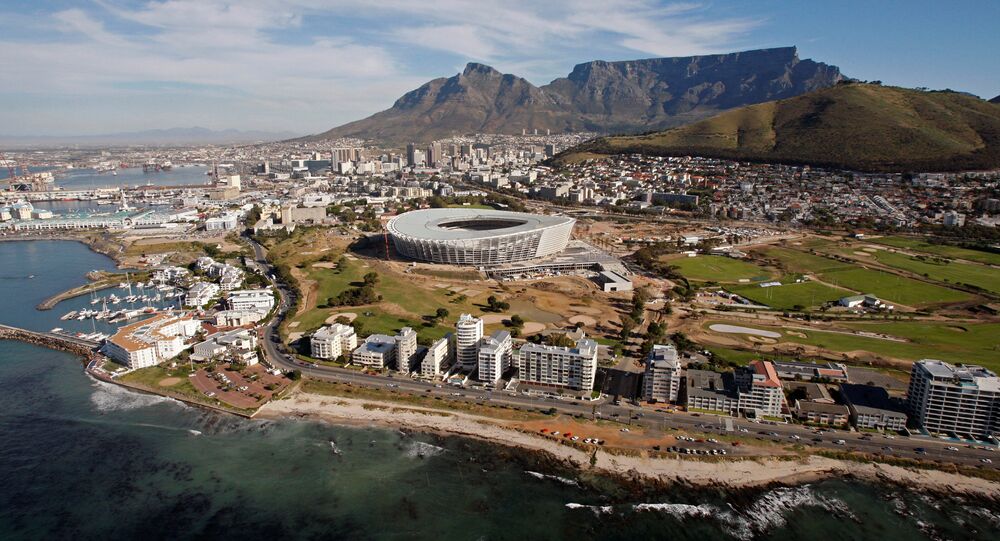 After near complete depletion, water levels in Cape Town dams have suddenly risen to where they were two years ago, following the first significant rainfall in years.

Water is tight in South Africa's Cape Town: there are six dams whose water levels the city services measure daily and publish online. Constant observation of water levels at the dams is required to determine whether water restriction measures are necessary. "The dam levels are critical for Cape Town's water supply," the city website says.

Since 2015, Cape Town has been in a dire water crisis. A massive drought has almost completely depleted the reservoirs, save for one: Steenbras, which is actually used for power conservation.

​According to the city website, in 2017, the water level was a mere 20 percent of overall storage capacity.

"As the last 10 percent of a dam's water is difficult to use, the usable water in the dam is approximately 10 percent less than the dam level," the city website notes.

That means Cape Town was closing in on catastrophe.

The situation was so dire, the city started counting down to so-called Day Zero, when the city would run out of usable water. But then in February, Day Zero was suddenly been postponed to sometime in 2019, raising questions about the calculation accuracy.

​Now, the dam levels have risen back to the level they were two years ago: Cape Town's total water supply is now at 30 percent of capacity, according to Business Day, which cited the city council. While 30 percent doesn't sound like much, it is significantly better than it used to be.

The rise in levels can be attributed to the 216.3 mm rainfall in May, which was close to what is supposed to be a long-term monthly average‚ the city authorities say.

​Cape Town is not the only city with such a system: Sydney, Australia, for example, also implements a pressure management system.

The dams in and around Cape Town form part of the Western Cape Water Supply System, an integrated and collectively managed system of dams, pump stations, pipelines and tunnels. In addition to servicing Cape Town, the system supplies water to towns in the Overberg, Boland, West Coast and Swartland areas while also providing irrigation water for agriculture.