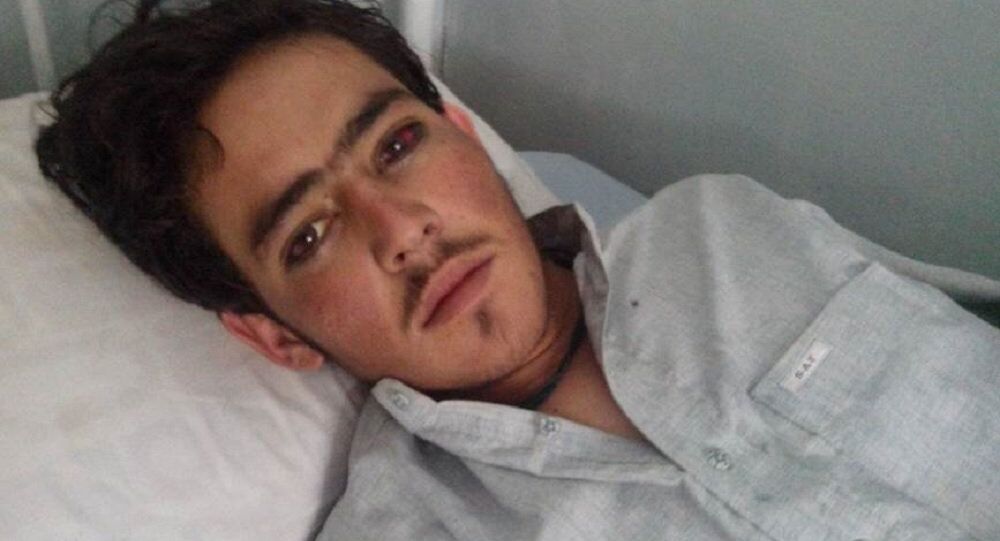 A new disease that allegedly leaves up to 40 percent of those affected dead is feared to be spreading across South Sudan and Uganda, with dozens of new cases registered in recent months.

A girl in Uganda’s Nakaseke district reportedly died on Monday following three other deaths last December in South Sudan from “bleeding eye fever,” a highly contagious virus that is believed to be spreading across the region at an alarming pace. Some 60 other people have reportedly fallen ill.

Known as Crimean-Congo Hemorrhagic Fever (CCHF), the disease starts out as an ordinary fever. However, it then causes people’s eyes, as well as other orifices, to bleed and may lead to death.

UMA has expressed concern over the manner in which the ministry of health is handling the possible outbreak of the Crimean-Congo hemorrhagic fever, which they say is putting the lives of health workers and the community in jeopardy. #NTVNews ntv.co.ug/live pic.twitter.com/PpN2fbtAug

​It can be transmitted via tick bites and also via contact with bodily fluids such as blood.

​The World Health Organization said that the outbreak represents a threat to public health, and has decided to deploy response teams to monitor the situation on the ground. According to medics, the fever could spread to such states as Sudan, Ethiopia, Kenya, DR Congo and the Central African Republic.

​The CCHF outbreak could develop into the first epidemic in Africa since Ebola, which killed over 10 thousand people by 2016.

Almost 37,000 People Evacuated in Canada Over Outbreak of Forest Fires