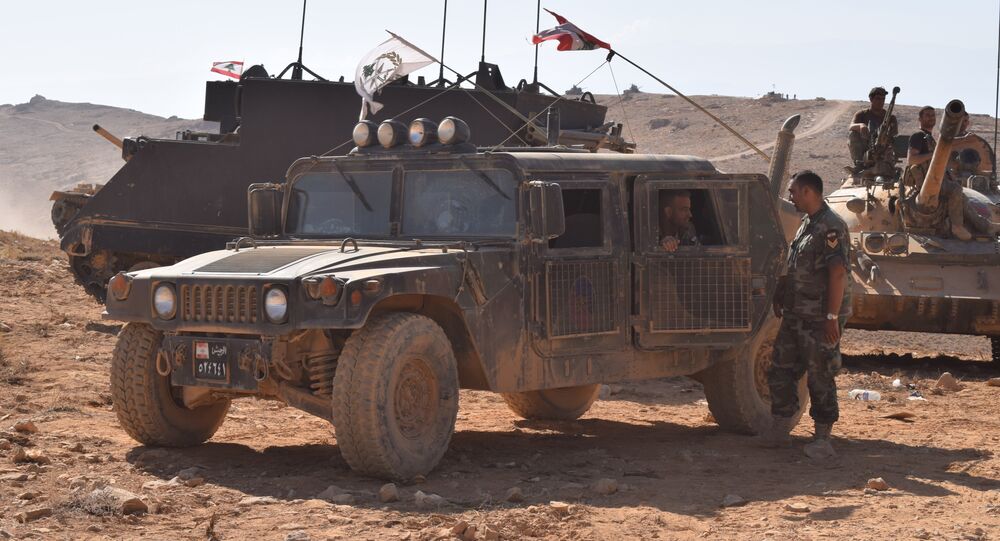 AL QUBAH (Libya) (Sputnik) - Russia has contributed to the Libyan crisis settlement, the speaker of the Tobruk-based parliament told Sputnik on Saturday.

"We see that Russia's role assists in the reconciliation between the Libyans," Aguila Saleh Issa said.

The parliament speaker noted that Russia also provided the necessary military training for the Libyan National Army and shared its expertise with the servicemen.

Libya has been in turmoil since the 2011 civil war that resulted in the overturn of country’s longtime leader Muammar Gaddafi. The eastern part of the crisis-torn state is governed by its parliament, with headquarters in the city of Tobruk. The parliament is backed by the Libyan National Army. At the same time, the Government of National Accord, headed by Fayez Sarraj, operates in the country's west and is headquartered in Tripoli.

Libya: The Return of Gaddafi

Gaddafi's Son Likely to Win Some Support in Libya, But Not Presidency in 2018