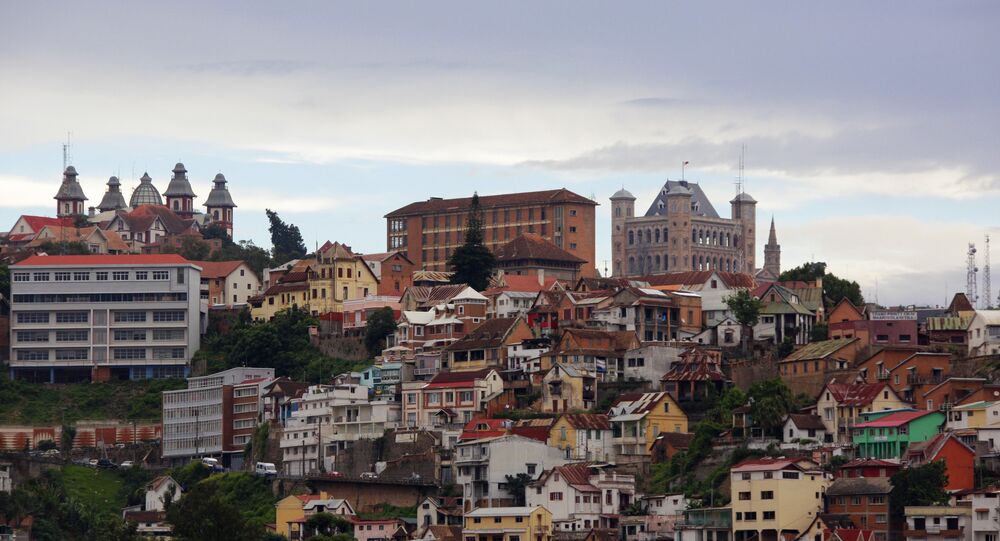 An ongoing deadly plague epidemic on the island of Madagascar has reached a “crisis” point according to disease experts.

Two thirds of cases have been a result of the airborne pneumonic plague, a lethal strain, which spreads through coughing, sneezing or spitting.

The World Health Organization (WHO) is deeply concerned that the outbreak could reach mainland Africa, and has requested that nine African countries, including South Africa, Seychelles, La Reunion, Mozambique, Tanzania, Kenya, Ethiopia, Comoros and Mauritius, make emergency preparations for a potential outbreak.

Paul Hunter, professor of health protection at the University of East Anglia, told the Daily Mail that "the big anxiety is that it could spread to mainland Africa."

"If we don't carry on doing stuff here, at one point something will happen and it will get out of hand control cause huge devastation all around the world," Hunter stated.

According to data, plague numbers have risen almost 40 percent in less than one week, and an estimated 1,800 people on the island now carry the disease, while 127 people have died of it.

The deadly epidemic could infect over 20,000 people in just a few weeks if the number increase continues at the same rate.

On Sunday, the World Bank released an additional $5 million to the local government to assist in curbing the epidemic. The money will be used on health personnel, disinfecting buildings and living spaces, and fuel for ambulances.