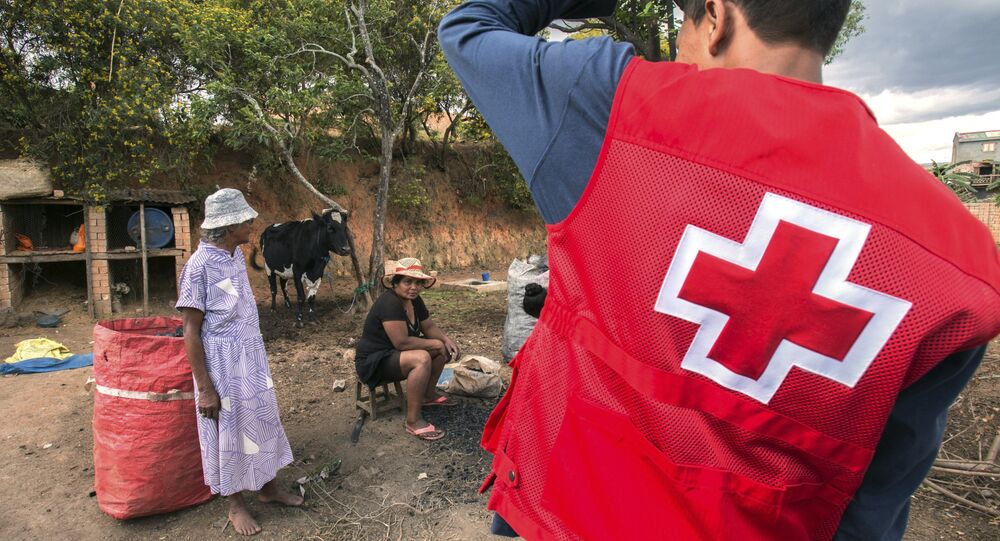 An "uncharacteristic" outbreak of plague in Madagascar has killed 124 people since August, the authorities say; in contrast to other plague epidemics, most of the victims have been infected with the deadliest pneumonic form of the disease, which can spread via coughing from human to human.

An unusually severe plague outbreak in Madagascar has infected over 1,000 people and killed 124 since August, the island's government and the UN reported on Wednesday.

"The total number of cases (1,192) is already three times higher than the average annual total," the  UN Office for the Coordination of Humanitarian Affairs and the Madagascan  National Bureau of Risk Management and Disaster stated.

Plague is a constant threat in Madagascar, where several hundred cases are usually reported each year. However, the authorities say the current outbreak is "uncharacteristic" because it has broken out a month earlier than usual and has occurred in predominantly urban areas. The capital Antananarivo, a transport and trade hub, and the port of Toamasina are most affected.

Black rats and their fleas are the main animal carriers of plague in Madagascar, where the small mammals often live in the straw roofs of people's houses.

© Sputnik / Anton Denisov
WHO Warns of Dangerous Madagascar Pneumonic Plague Outbreak
The most common form of the disease is usually the bubonic plague, which cannot be transmitted from human to human. However, in this outbreak the majority of victims, 67%, have been infected with the deadliest pneumonic form of the disease, which can be transmitted by respiratory droplets from coughing.

This makes control of the epidemic much more challenging; so far authorities in Madagascar have been able to trace just 30% of people who had contact with patients.

In order to cope with the outbreak, the government and its partners have requested $9.5 million in funding, only 26% of which has been received so far.

Common antibiotics are efficient to cure plague if delivered very early, but the disease progresses rapidly and can kill within 24 hours. It has a case-fatality ratio of between 30% and 100%.