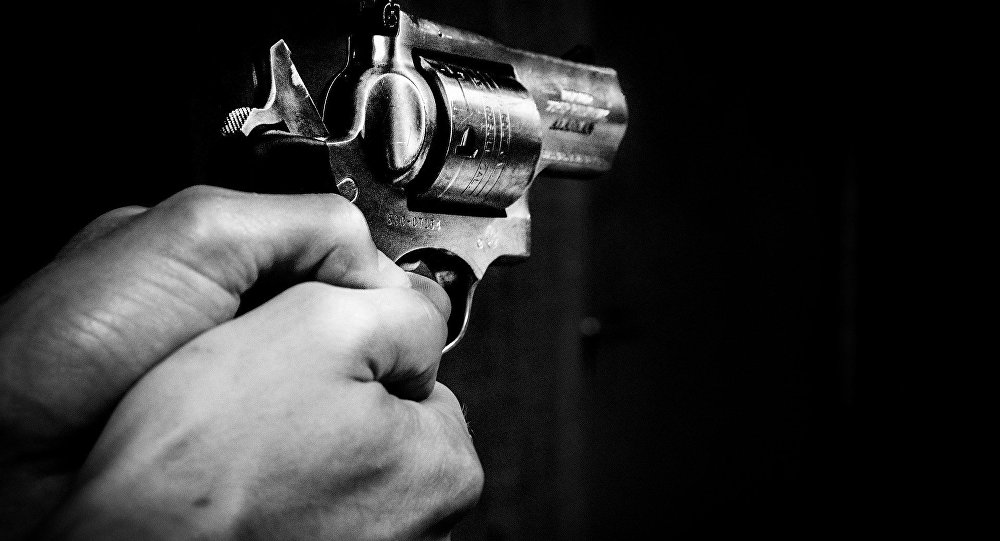 At least eight foreign nationals have been identified among the victims of the armed attack on a Turkish cafe in Burkina Faso's capital city of Ouagadougou, local media reported Monday.

MOSCOW (Sputnik) — On Sunday, a group of armed attackers approached the local Istanbul cafe on a motorcycle and opened fire, leaving 18 people dead and another eight injured. The government has designated the shooting as a terror attack.

Burkina Faso's Lefaso online magazine reported, citing the Ministry of Foreign Affairs, that eight of the victims were identified as foreign nationals. The attack left dead seven Burkinabes and two Kuwaiti nationals along with citizens of France, Canada, Turkey, Lebanon, Nigeria, and Senegal. The remaining three people killed have not yet been identified. 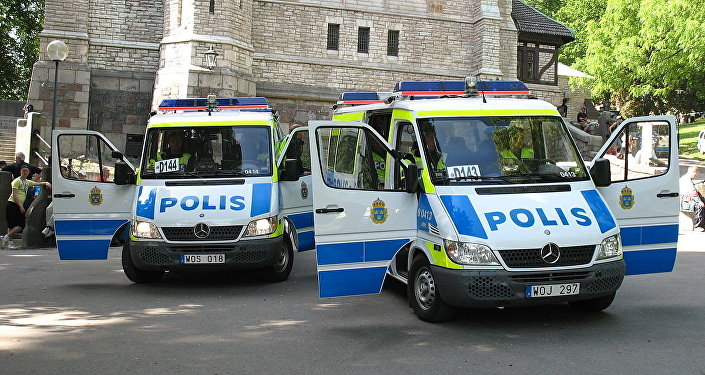 © CC0 / Peter Isotalo /
Three People Hospitalized After Shooting in Swedish City of Malmo - Police
During a counterterrorism operation that followed the attack, local security forces managed to kill two of the gunmen.

Earlier in the day, French President Emmanuel Macron condemned the terror attack and pledged his support to Burkina Faso in their fight against terrorist groups.

In January 2016, several gunmen carried out an attack on the Splendid Hotel and Cafe Cappuccino next to an Istanbul restaurant, killing 30 and wounding at least 56 people.