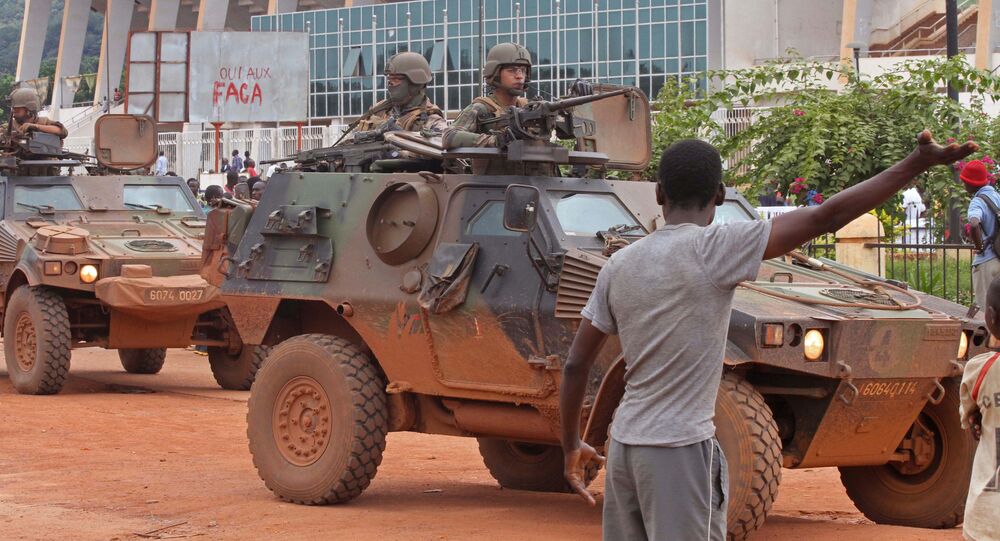 "The page of the operation has been turned," Le Drian said, as quoted by Franceinfo.

Le Drian delivered a speech at a ceremony held at CAR’s M'poko military camp in the presence of local officials and foreign diplomats.

France sent more than 1,000 troops to its former colony in 2013 in a bid to quell an uprising by Muslim rebels who seized CAR’s capital. The operation, named Sangaris, was backed by the UN, which sent in a peacekeeping force the following year.