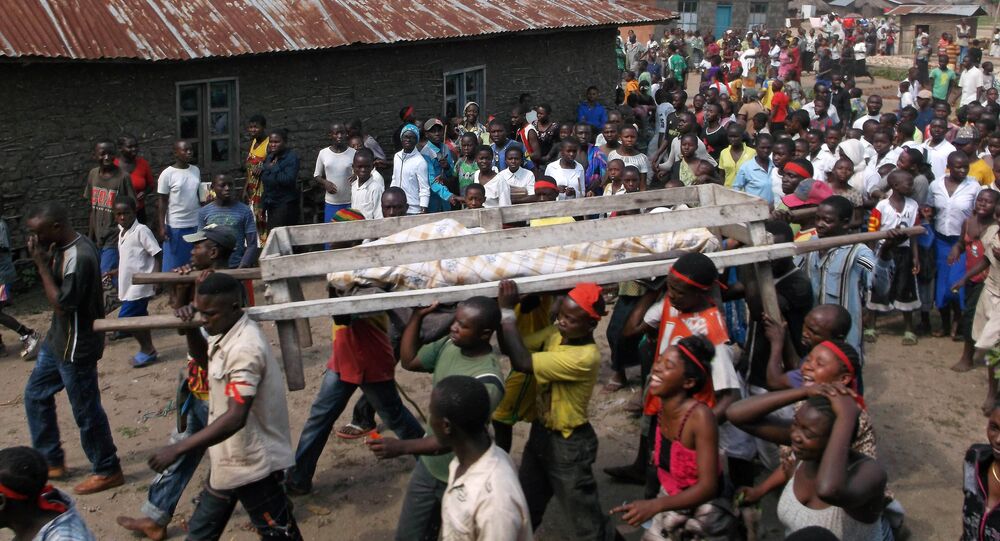 DR Congo President Joseph Kabila said that at least 45 people were found killed in result of massacre in the eastern Democratic Republic of the Congo (DR Congo) Beni city.

"The terrorist massacre happening at the moment in the east is not different from what happened in Mali, France, Somalia and other corners of the world," Kabila said in North Kivu’s capital of Goma, as quoted by the news outlet.

DR Congo has been mired in civil conflicts and violence since the Rwanda and Uganda backed a coup against Mobutu Sese Seko.