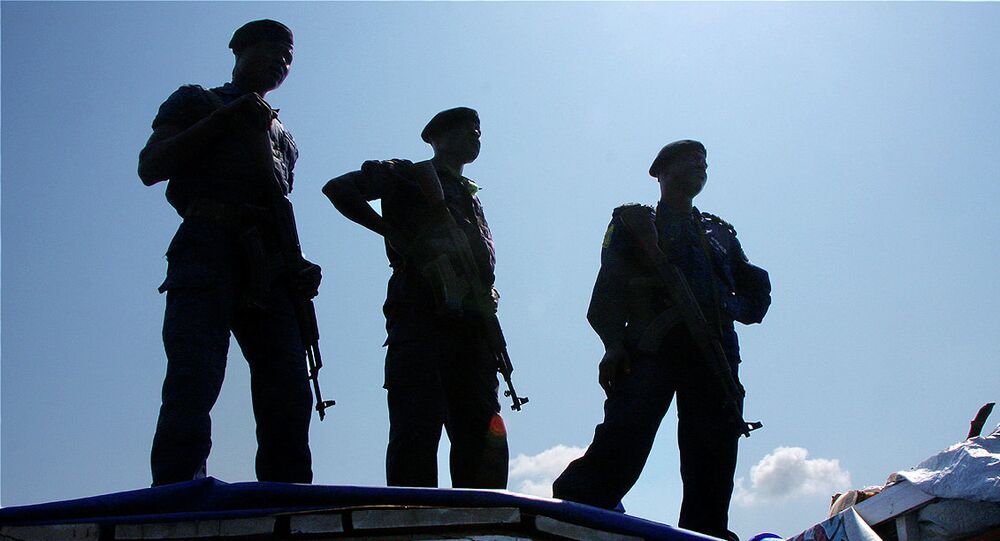 At least 17 people died in heavy fighting and unrest in the Republic of Congo’s capital of Brazzaville, the country’s government’s spokesman said.

According to the government statement, posted by spokesman Thierry Moungalla on his Twitter account on Tuesday, "17 [are] dead, including three members of the Public Force, two civilians and 12 assailants… Six Public Force members were injured, also several civilians have been injured."

According to Moungalla, the assailants have been identified as ex-members of the Ninja Nsiloulou rebel group.

The Ninjas group participated in wars and insurgencies in the country in 1990s and 2000s. Its leader Frederic Bintsamou disbanded it in 2007, in a peace deal with the country’s government in exchange for a position of a deputy minister.