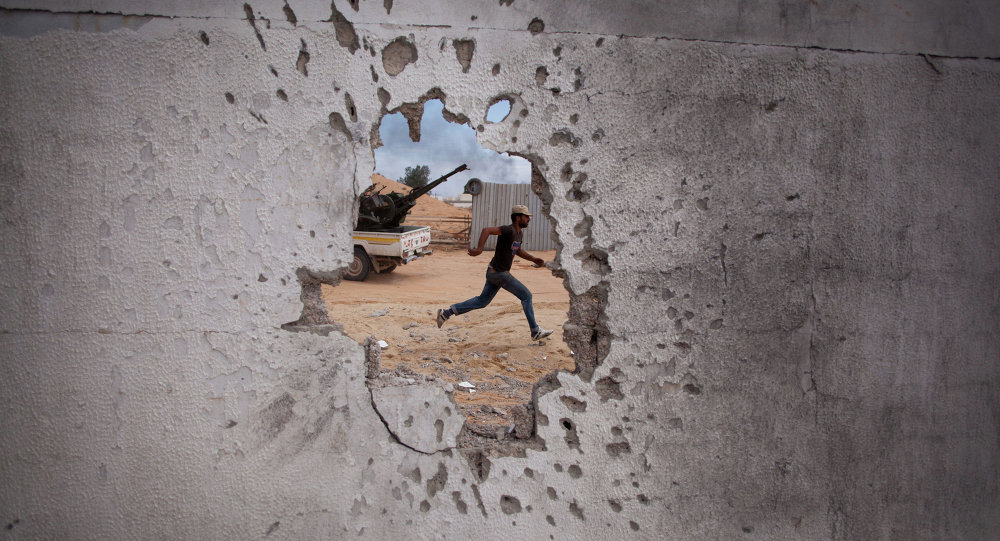 Libya’s unrecognized Tripoli-based government, one of the two in the country, has announced it was stepping down.

© REUTERS / Esam Omran Al-Fetori
Libya's National Oil Corporation Cooperates With Interim Government
MOSCOW (Sputnik) — Since 2014, there have been two governments in the country, a self-styled and more influential National Salvation Government in the capital city of Tripoli, and Council of Deputies in the eastern town of Tobruk that won a parliamentary majority at the June 2014 elections and has been recognized by the international community. In December, they agreed to create a Government of National Accord to end the political struggle.

"We inform you that we are stopping our work as an executive power, as the presidency, members of parliament and ministers of the government," the statement by the Tripoli-based government said, as quoted by the BBC on Tuesday.

The statement comes almost a week after several members of the Libyan UN-backed Presidential Council, which heads Libya's interim Government of National Accord, arrived in Tripoli.

Libya split following an Arab Spring protest that led to a civil war in 2011 and the overthrow of long-time leader Muammar Gaddafi.