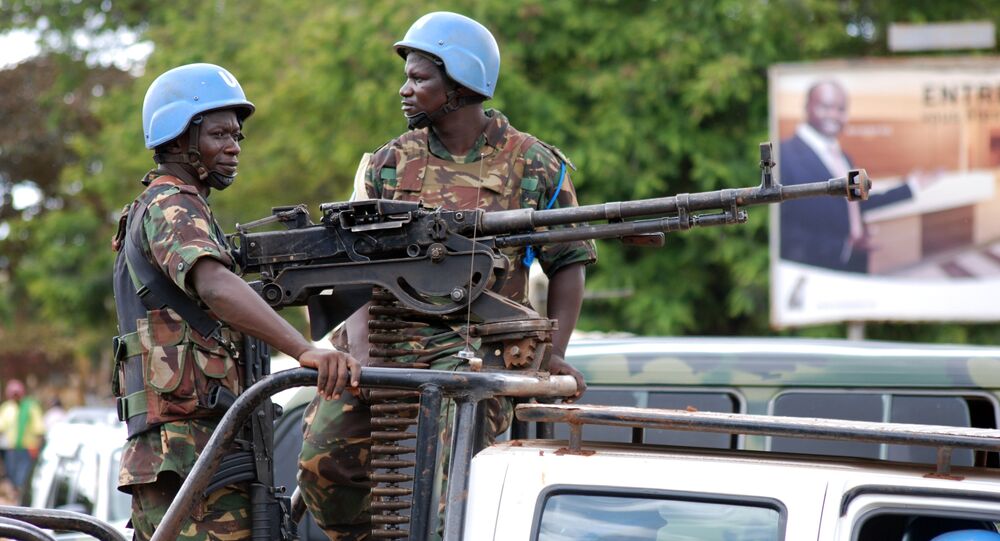 The UN peacekeeping mission in the Democratic Republic of Congo (DRC) has been extended for one year to facilitate upcoming elections slated for November, according to a resolution approved by the UN Security Council on Wednesday.

© Flickr / Bart Wursten
At Least 175 People Kidnapped for Ransom in DR Congo in 2015 – Watchdog
UNITED NATIONS (Sputnik) – The resolution adopted in a unanimous vote by the 15-nation Council, "calls on the government of the DRC to put swiftly in place an adequate electoral budget and an electoral code of conduct… to ensure the successful and timely holding elections."

In particular, the resolution calls for presidential and legislative elections to be held in November 2016.

The resolution also condemned human rights abuses by rebel groups against civilians, UN personnel and aid workers. The abuses include executions, sexual violence and the use of child soldiers.

Human rights monitors have claimed the Democratic Forces for the Liberation of Rwanda, which operates in the eastern part of DNC, as being responsible for widespread war crimes, including ethnic massacres, mass rapes, and forced recruitment of children.

The UN mission to the DRC has also listed the Islamic group Allied Democratic Forces as seeking to establish the rule of Sharia law in neighboring Uganda. The group is also blamed for mass atrocities by human rights monitors.

State Department Advises US Citizens Against Travel to Congo