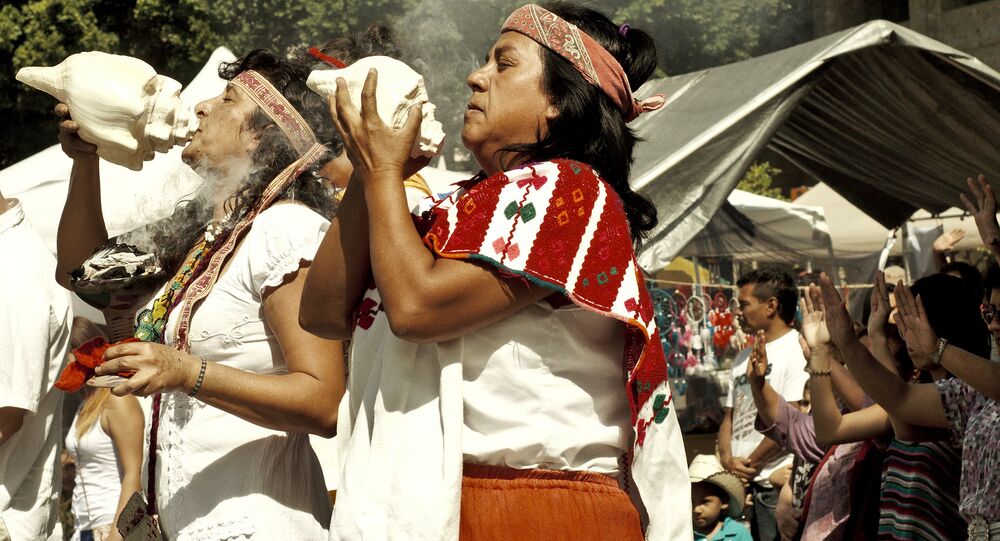 Moroccan politicians condider UN Secretary-General Ban Ki-moon’s relation to the land of the contested Western Sahara and its` root population to be unobjected and are going to protest against through rallies and marches.

MOSCOW (Sputnik) — Moroccan politicians will rally in the North African nation’s capital Rabat on Sunday afternoon to protest against what they perceive as UN Secretary-General Ban Ki-moon’s bias toward separatists in the contested Western Sahara.

The sparsely-populated area on the Atlantic coast has been the subject of a long dispute between its indigenous Sahrawi people, led by the Polisario Front, and Moroccan authorities.

Morocco’s government lashed out at the UN chief on Tuesday for describing its relation to the Western Sahara as "occupation," the Morocco World News reported.

© AFP 2021 / FETHI BELAID
Morocco Enhances Human Rights by Registering Western Sahara Movement
Ban allegedly made the comment during his visit to the Algerian town of Tindouf, the site of Sahrawi refugee camps.

Moroccan authorities subsequently criticized Ban for "departing from his impartiality and neutrality" and making statements that ran counter to UN Security Council resolutions.

The UN has been trying to negotiate a lasting political solution for the Western Sahara crisis that would provide for the self-determination of the people of Western Sahara, after Morocco claimed control of the former Spanish colony in 1975.