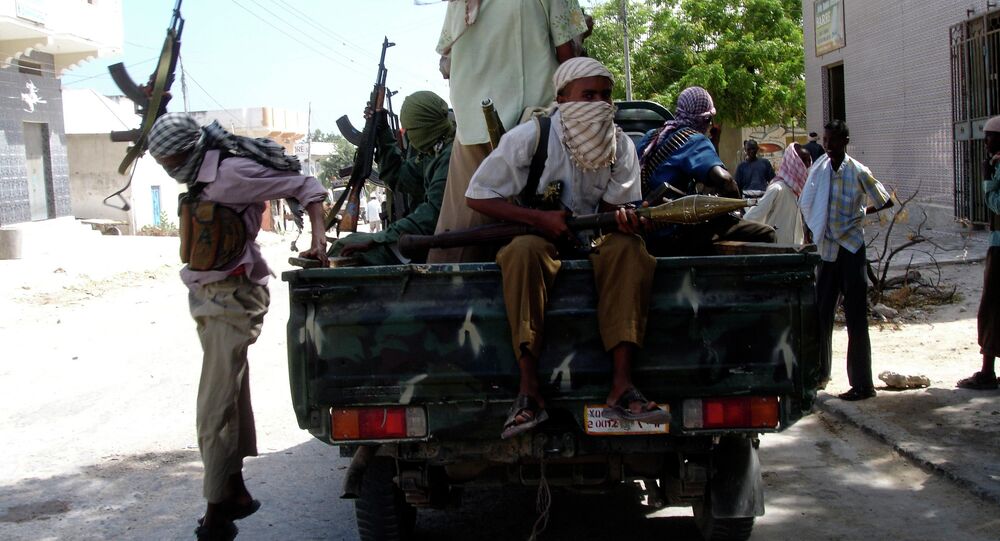 The aircraft was coming from Kenya’s capital of Nairobi, carrying supplies for peacekeeping forces in Somalia, according to the media outlet.

The news agency reported that Pentagon had denied the reports of US citizens aboard the aircraft.

Al-Shabaab seeks to overthrow the Somali government with the aim of establishing a state based on its interpretation of Islamic law. The group, which has links to al-Qaeda, has claimed responsibility for numerous attacks in Somalia and at the border towns of Kenya.