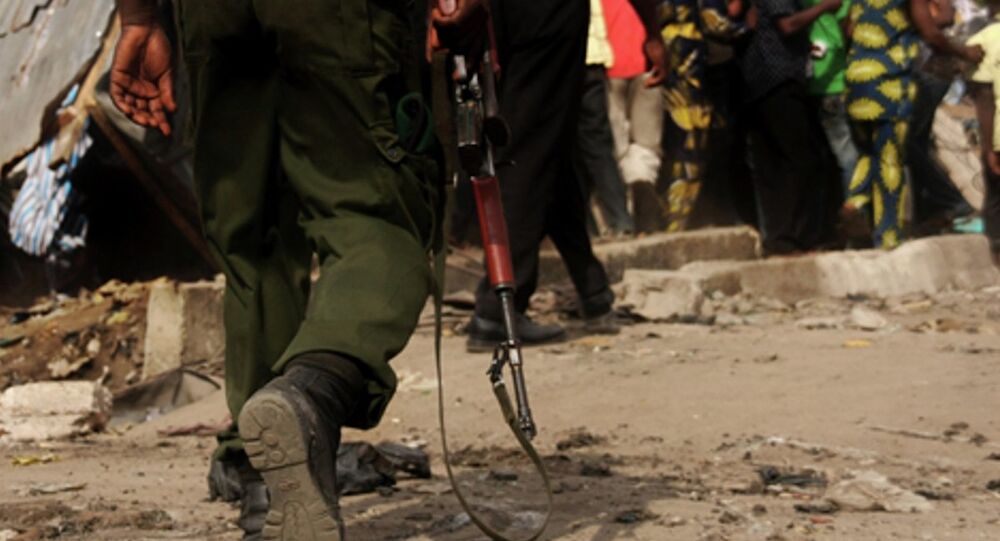 "Right now, we are at the level of planning," Usman said, adding that the president had ordered the country’s Defense Ministry to set up a project to build the plant as quickly as possible.

The diplomat provided no further details on a timeframe for the start of construction or the beginning of operations.

Nigeria is fighting Boko Haram, a violent religious group that has reportedly killed some 17,000 people in the north of the country since 2009, according to Amnesty International.

Russia to Launch Construction of Nigeria's First Nuclear Plant in 2016