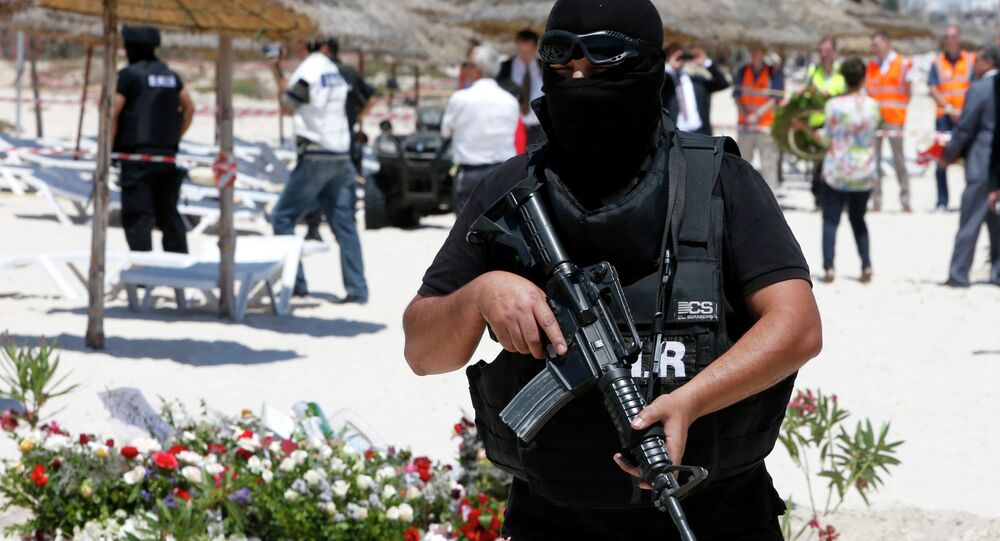 The deadliest terrorist attack in the history of Tunisia took place on June 26, when a gunman, later identified as Seifeddine Rezgui, walked down a beach by the Spanish-owned five-star Riu Imperial Marhaba Hotel in the Tunisian resort city of Sousse and killed 40 tourists with an automatic rifle. A further 40 tourists were injured.

The gunmen was shot dead by police at the scene.

The Islamic State (IS) terrorist group has claimed responsibility for the attack.