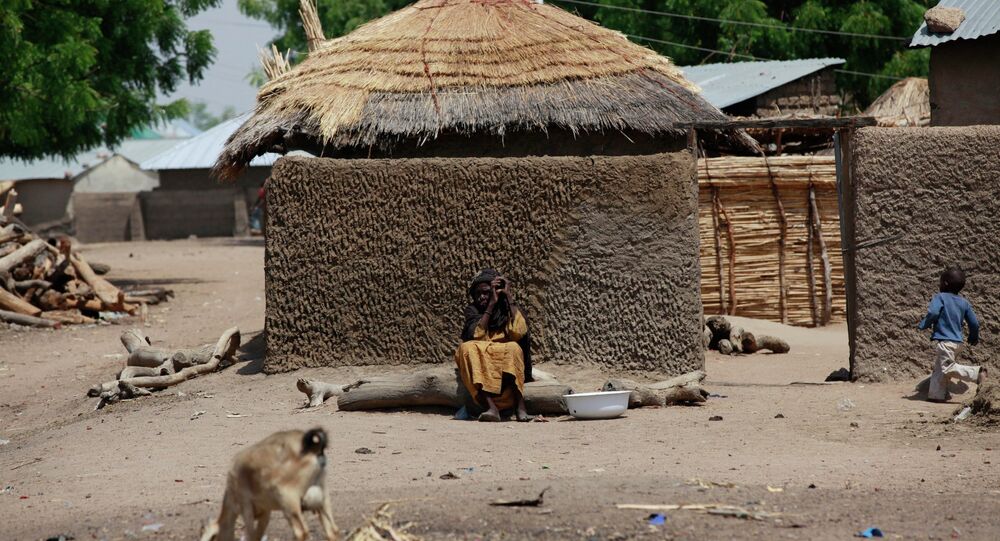 At least 41 people have been killed by suspected Boko Haram militants in Nigeria, where millions of voters earlier lined up to cast their ballots.

Meanwhile, the election has been extended in some parts of the country due to Boko Haram attacks and technical glitches with electronic card readers.

The vote comes amid today's reports that suspected Boko Haram militants beheaded at least 23 people in a raid on a village in the Borno State in northeastern Nigeria on Friday.

The attack, which took place in the village of Buratai, saw the militants set fire to residential homes and target those trying to escape.

"‎The gunmen slaughtered their 23 victims like rams and decapitated them. They injured several people. They burned a large part of the village and we are afraid some residents were burnt in the homes because most people had gone to bed when the gunmen struck," local politician  Ibrahim Adamu was quoted by the CNN as saying. He managed to flee the bloodbath.

It was not immediately clear whether the violence was related to the Saturday elections, seen as the most closely contested presidential race in Nigeria's history.