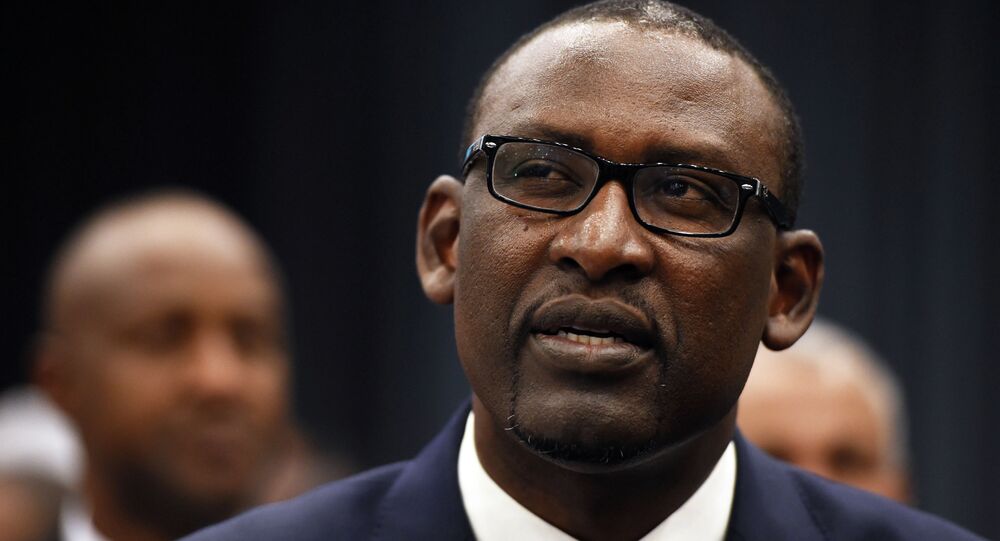 Mali's Foreign Minister said that the crisis in Libya triggered destabilization and continues to worsen the situation Mali.

“In 2012, Mali crisis started when the war started in Libya and many Malian elements who were part of the Libyan army decided to come back home with the arms and ammunition. This started the destabilization of Mali,” Diop said following a Security Council meeting on Mali Tuesday.

© AP Photo / Mohammed Elsheiky
Arab League to Hold Emergency Meeting to Discuss Current Situation in Libya
“So today in Libya we are in a situation where there is no central government, there is not a single group in control of entire country. In the southern part of Libya there is a group that has declared allegiance to the Islamic State,” the minister continued.

Anything that is happening in Libya “has consequences in Mali and the entire Sahel, and beyond,” Diop stated. “ISIS and Libya, the Shabaab and Boko Haram, I can go on.”

Several insurgent groups have been battling the Malian government since 2012, seeking independence for the country’s northern region.

In Libya, the worst wave of unrest since the 2011 overthrow of long-term leader Muammar Gaddafi has swept over the country in recent months, with clashes between numerous militias. UN talks on Libyan reconciliation have been repeatedly postponed and no new date has yet been announced.

Half a Million Children to Face Malnutrition in Mali by Year’s End: UN