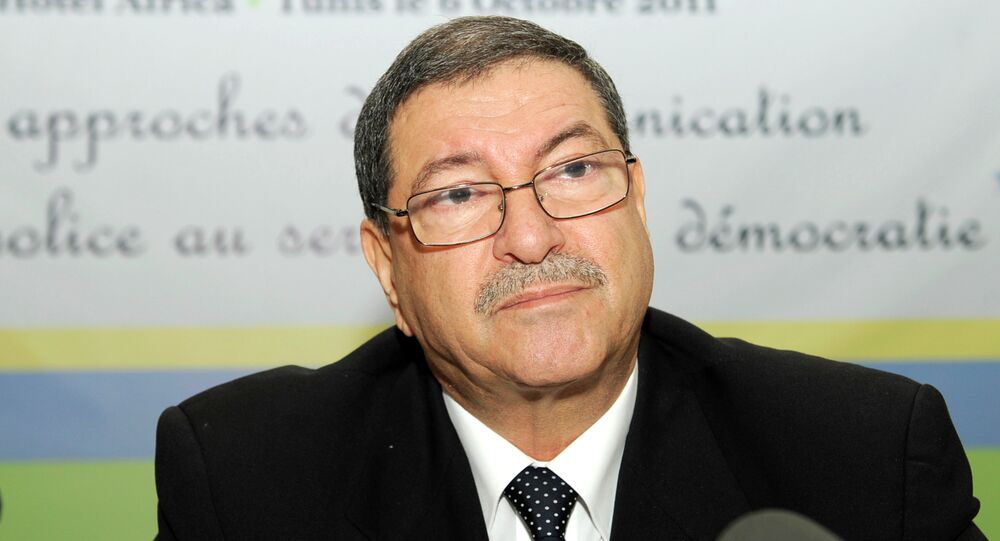 Habib Essid has been serving as the country's Interior Minister after the Jasmine Revolution in 2011.

Habib Essid has been appointed to form a new Tunisian government.

Essid had worked in the government of former Tunisian President Zine El Abidine Ben Ali before Ben Ali fled the country following the 2011 Jasmine Revolution. Essid, however, stayed with the country's government, taking the post of Interior Minister.

The revolution was triggered by the poor social and economic climate in Tunisia, as well as by a lack of democratic rights and freedoms. Following the departure of Ben Ali in 2011, the country was ruled by an interim government.

Facts and History: Four Years Since ‘Jasmine Revolution’ in Tunisia