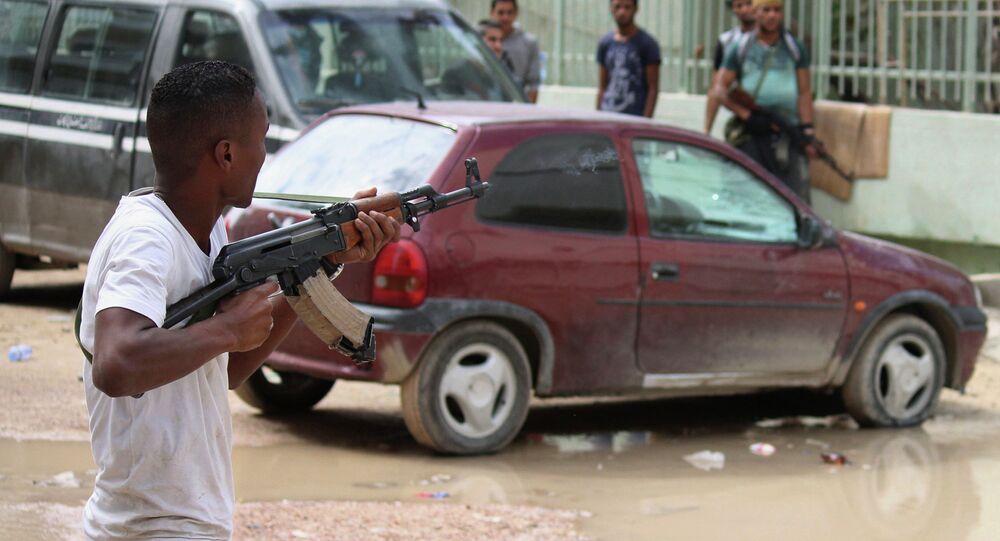 The Arab League will hold an emergency meeting on Monday to discuss alarming events in Libya, the escalation of the situation and terror attacks.

"The main focus [of the meeting] will be the alarming events in Libya, the escalation of the situation and terror attacks, targeting not only the civilians, but also the vital economic infrastructure, such as… oil depots," Heli was quoted by Al Arabiya News Channel as saying.

On December 26-27, the Libya Dawn militant group fired several rockets on the Ras Lanuf oil depot, setting it on fire. Attacks by extremist groups and attempts to seize the country's oil resources continued through the end of the week, raising fears of a potential oil supply disruption. The damage amounted to more than 1.8 million barrels of oil.

Libya is facing a wave of violence since the 2011 overthrow of Muammar Gaddafi. The country has seen fierce clashes between numerous militias and pro-government forces.