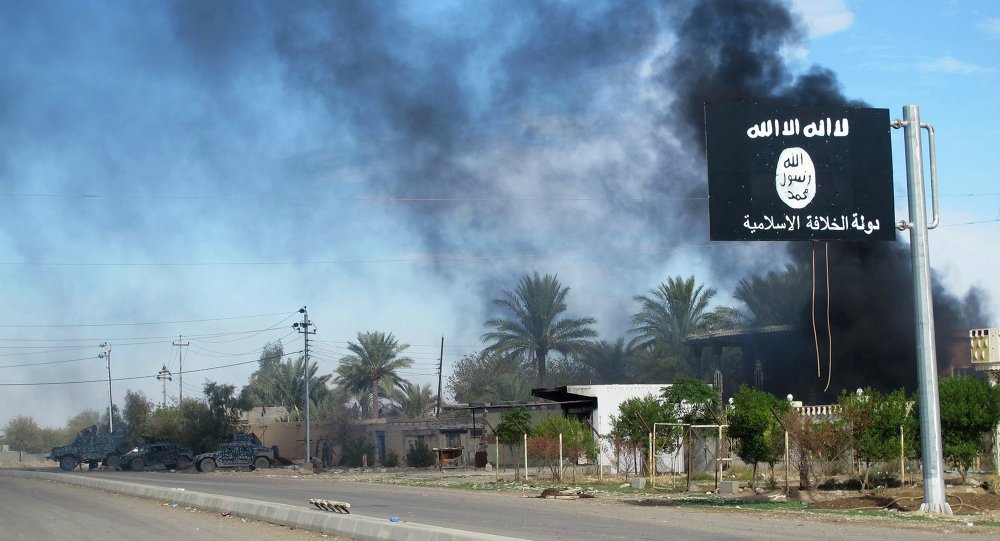 The Spanish Foreign Minister fears the spread of the Islamic State in Libya. He also believes that there is no military solution to the Libyan conflict and that the situation requires a dialogue between the country's two parliaments. 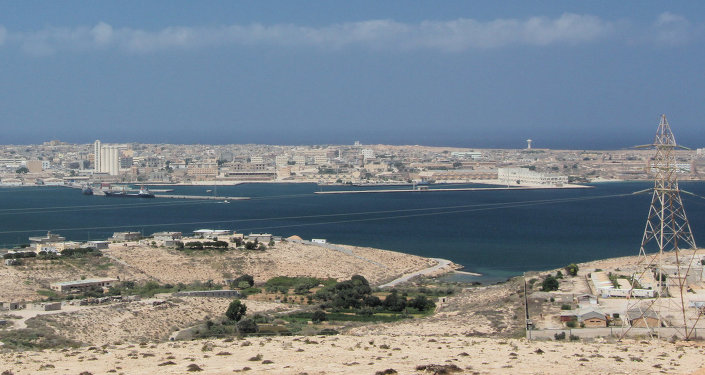 © Flickr / joepyrek
Libya: Car Bomb Explodes Near Parliament in City of Tobruk, Three Wounded
MADRID, January 2 (Sputnik) — The advance of the Islamic State (IS) Sunni jihadist group in North Africa poses a "real threat" to the national security of Spain, the country's Foreign Minister said in a Friday interview with El Pais.

"I am concerned with IS taking root in the north of Africa and especially in Libya where the black flags are already flying in several cities. The risk of contagion spreading across the whole of North Africa is very high, this is a real threat to our national security," Jose Manuel Garcia-Margallo said.

The Spanish Minister agreed with the United Nations' Special Representative in Libya Bernardino Leon who believes that there is no military solution to the Libyan conflict and that the situation requires a dialogue between the country's two parliaments.

© REUTERS / Esam Omran Al-Fetori
UN Support Mission to Libya Warns of Full-Fledged War in Country
Libya has been in crisis since the 2011 overthrow of Muammar Gaddafi and the subsequent civil war. The country is currently in the state of diarchy represented by the elected parliament and the Prime Minister Abdullah al-Thani on one side and by the pro-Islamic General National Congress and its proclaimed Prime Minister Omar al-Hasi on another. The peace talks between the country's two parliaments under the mediation of the United Nations have been set for January 5.

"If the talks are successful we hope to convene high-level negotiations in Madrid. An end must be put to the armed conflict, because its continuation facilitates the spread of extremism," the Spanish Foreign Minister said.

© Sputnik / Andrey Stenin
Islamic State Militants First Seen in Derna, Eastern Libya: Reports
The advance of the Islamic State Sunni jihadist group that has captured vast territories in Iraq and Syria is perceived as one of the biggest threats to international security. In a bid to crack down on the militants, the United States set up an international coalition, with some 60 nations directly or indirectly participating in airstrikes against IS targets in both countries. Late in October, the Congress of Deputies of Spain approved sending troops to Iraq to train the local army to fight against the Islamic State militants.
...
Reddit
Google+
Blogger
Pinterest
StumbleUpon
Telegram
WhatsApp
23
Topic:
Violence Erupts as Islamic State Rises (1881)

UN Urges All Sides in Libyan Conflict to Cease Fighting