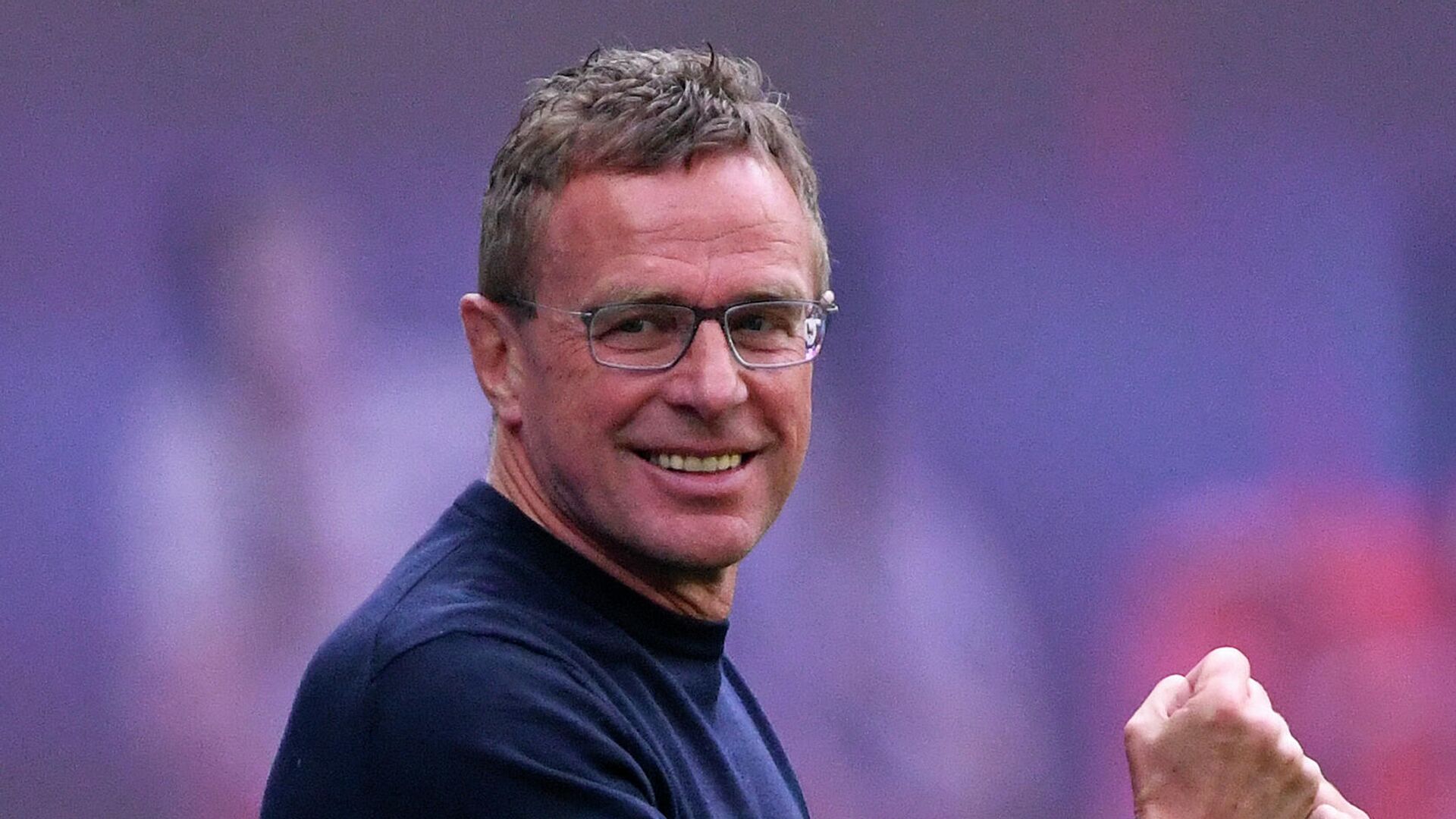 Pawan Atri
All materials
Under legendary Sir Alex Ferguson, success at Old Trafford was almost a given. However, things have changed for the worse as the club's lack of trophies over the last few years is causing tension.
A major crisis has erupted in the Manchester United camp with in-fighting between players, the Manchester Evening News (MEN) reported.

Moreover, some squad members are demanding Harry Maguire be sacked as both captain and player from the side, with his form witnessing a downward spiral of late.

Also, according to the publication, interim boss Ralf Rangnick has become the subject of ridicule at Carrington. The newspaper claims that United's stars have been taking digs at their 63-year-old head coach's CV.

Before being named as United's short-term manager last November, the only major footballing title Rangnick has won as a coach is the German Cup when he was in charge of Schalke in 2011.

Eric Bailly and Marcus Rashford are particularly unhappy with life under Rangnick, both due to a lack of playing time.

Rashford, who was rated extremely highly by Ole Gunnar Solskjaer and was a regular in the Red Devils starting line-up during his time has grown frustrated under Rangnick.

The England international last featured for United in the English top flight on 12 February.

Amid these reports of discontent within their camp, United will take on Tottenham in the Premier League on Saturday.