'If You Are Vaccinated You Can Play': Rafael Nadal Takes a Sly Dig at Novak Djokovic's Visa Troubles 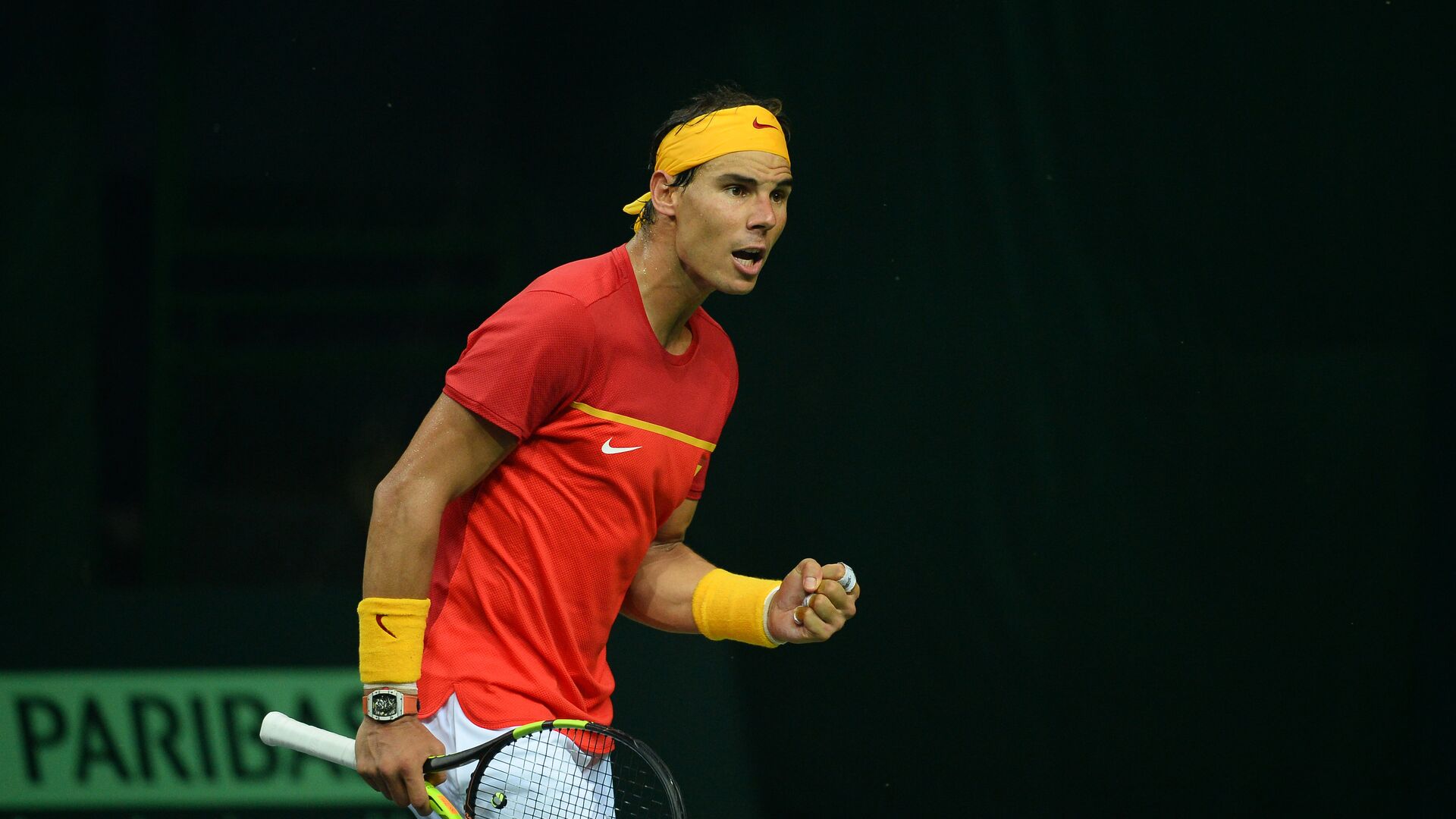 Pawan Atri
All materials
Novak Djokovic's detention at the Melbourne Airport after the Australian government declared his visa invalid has led to a massive furore over his treatment. While some have praised the authorities' decision, others have slammed the move.
Spanish superstar Rafael Nadal sympathised with Novak Djokovic after the Serbian was denied entry into Australia, but the former World No. 1 also pointed out that if he was vaccinated, nobody would have stopped him from participating in the Australian Open.

Nadal, who himself contracted the highly infectious virus last month, argued that his great rival was aware of the possible consequences if he entered the country without being inoculated with a COVID-19 vaccine.

"In some way, I feel sorry for him but he knew the conditions months ago", Nadal said after his straight sets triumph over Ricardas Berankis at the Melbourne Summer Set, an Australian Open warm-up event.

"I don't encourage nobody. Everyone has to do what they feel is good for them but there are rules and without the vaccine there can be some troubles. He's free to take his own position, but then there are consequences", the 13-time Roland Garros winner added.

Nadal claimed that the Australian public have borne the brunt of the coronavirus since 2020. Hence, when Djokovic was handed a medical exemption despite not revealing his exact health condition, it hurt people there.

"A lot of families have been suffering in the last three years. It's normal that people here in Australia get very frustrated with the case because they have been going through all of very hard times", Nadal, 35, continued.

"Of course what's happening is not good for Novak, in my opinion", Nadal said. "[But] if you are vaccinated, you can play in the Australian Open".