Illegal Settlements and High Crime Rates: Is Israel Losing Control Over Its South? 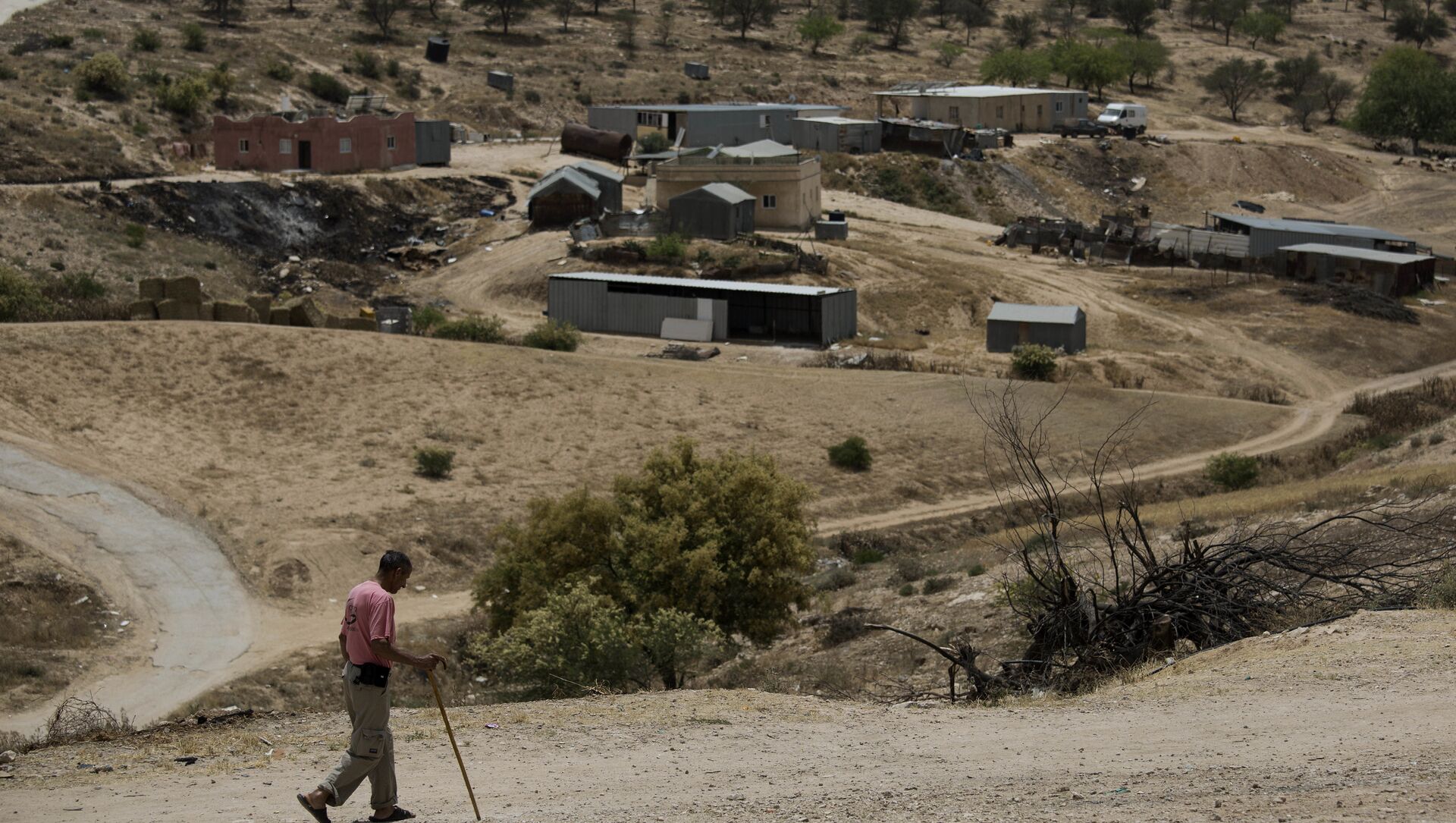 © AP Photo / Tsafrir Abayov
Subscribe
International
India
Africa
Elizabeth Blade
All materials
The Negev desert is home to some 300,000 Bedouins, who reside in 2,000 villages, with up to 40 percent them being illegal settlements. As a result, they have little to no access to services provided by Israel, creating frustration that is now spilling over into incidents of violence.

Known for its impressive landscapes, numerous tourist attractions, and sensitive ecosystems, the Negev desert in the south of Israel occupies 60 percent of the country's territory.

But Naomi Linder Kahn, director of the International Division at Regavim, an NGO that aims to protect Israel's resources, says her country might "soon lose control over the area". And the reason for this is the desert's unstable security situation.

Right now, the area is home to slightly more than 1.13 million people, making up some 12 percent of Israel's total population. Around 300,000 of them are Bedouins that reside in 2,000 mostly illegal clusters and although the majority are peaceful citizens, a minority presents a headache to the Jewish state. 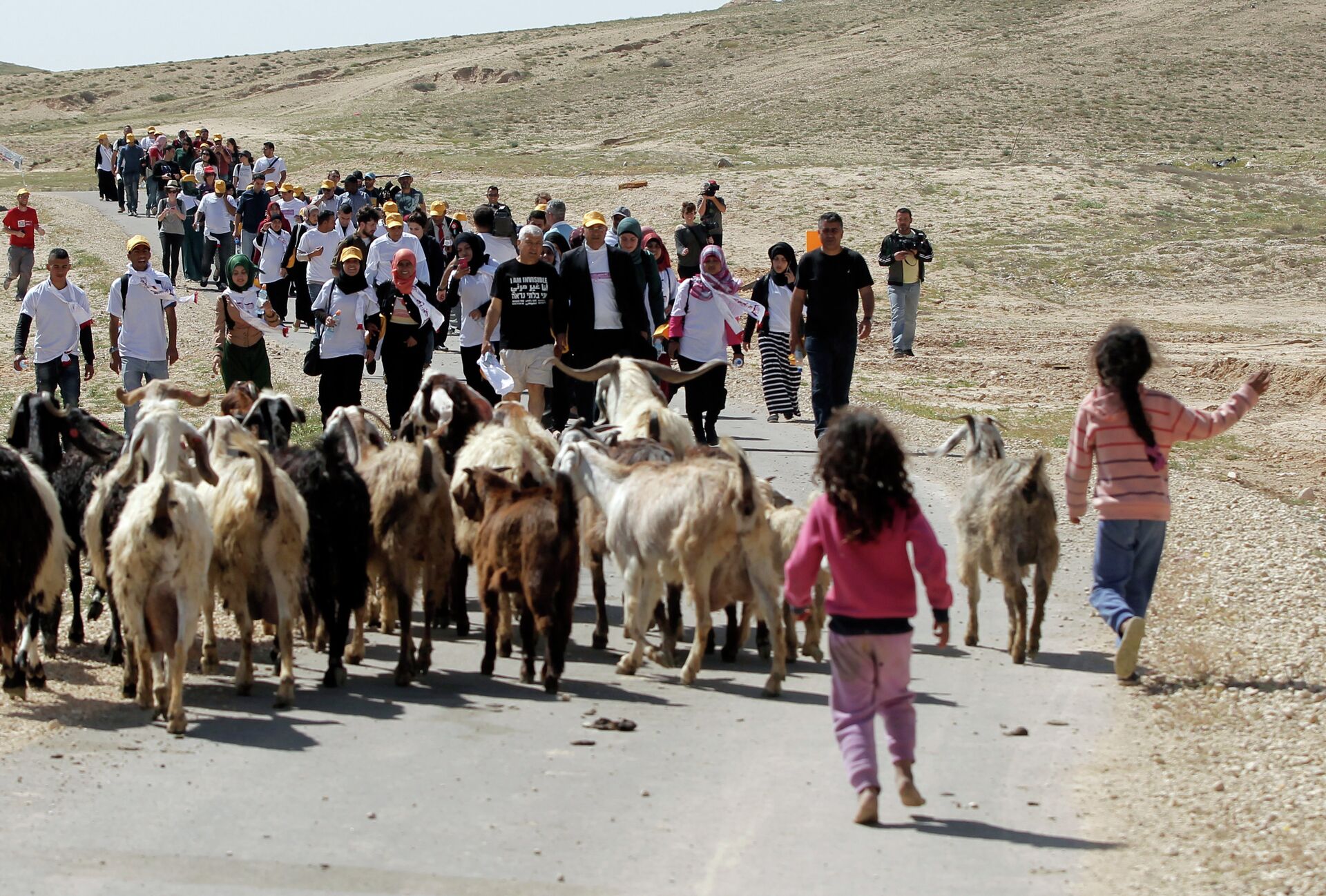 Over the past several months, the Israeli media has documented multiple instances of crime in the area. Bedouins were seen breaking into private houses and military bases to steal equipment. They were accused of distributing drugs and trading in illicit weapons, while the Israeli authorities were rubbing their heads struggling to cope with the situation.

In May, the already dire security situation started to spiral out of control, with dozens of Bedouin youngsters attacking Jewish passers-by, setting cars on fire, and vandalising property.

In Israel, some pinned their behaviour on "Operation Guardian of the Walls" and on their identification with the Palestinian cause. Others claimed the violence reached its peak because it has been accumulating for ages and stemmed from their frustration with inequality and low living standards.

High rates of poverty and unemployment among Bedouins have long been known. In 2017, for example, it was reported that 58 percent of Bedouins in the Negev were poor.

Another report revealed that between 25 to 40 percent of the region's Bedouins lived in illegal villages that had no access to basic services including running water, garbage collection, and electricity.

Linder Kahn, however, says their dire conditions cannot totally be attributed to the Israeli government. Rather, it was the Bedouins themselves who objected to the idea of registering through state institutions and settling down in organised communities.

"Israel wants to give them the services it gives to its other citizens. But the state cannot provide them if Bedouins are spread out and are not even registered properly. And as long as they continue to reject that idea, that will impact their ability to have access to water, electricity, internet, schools, and medical institutions". 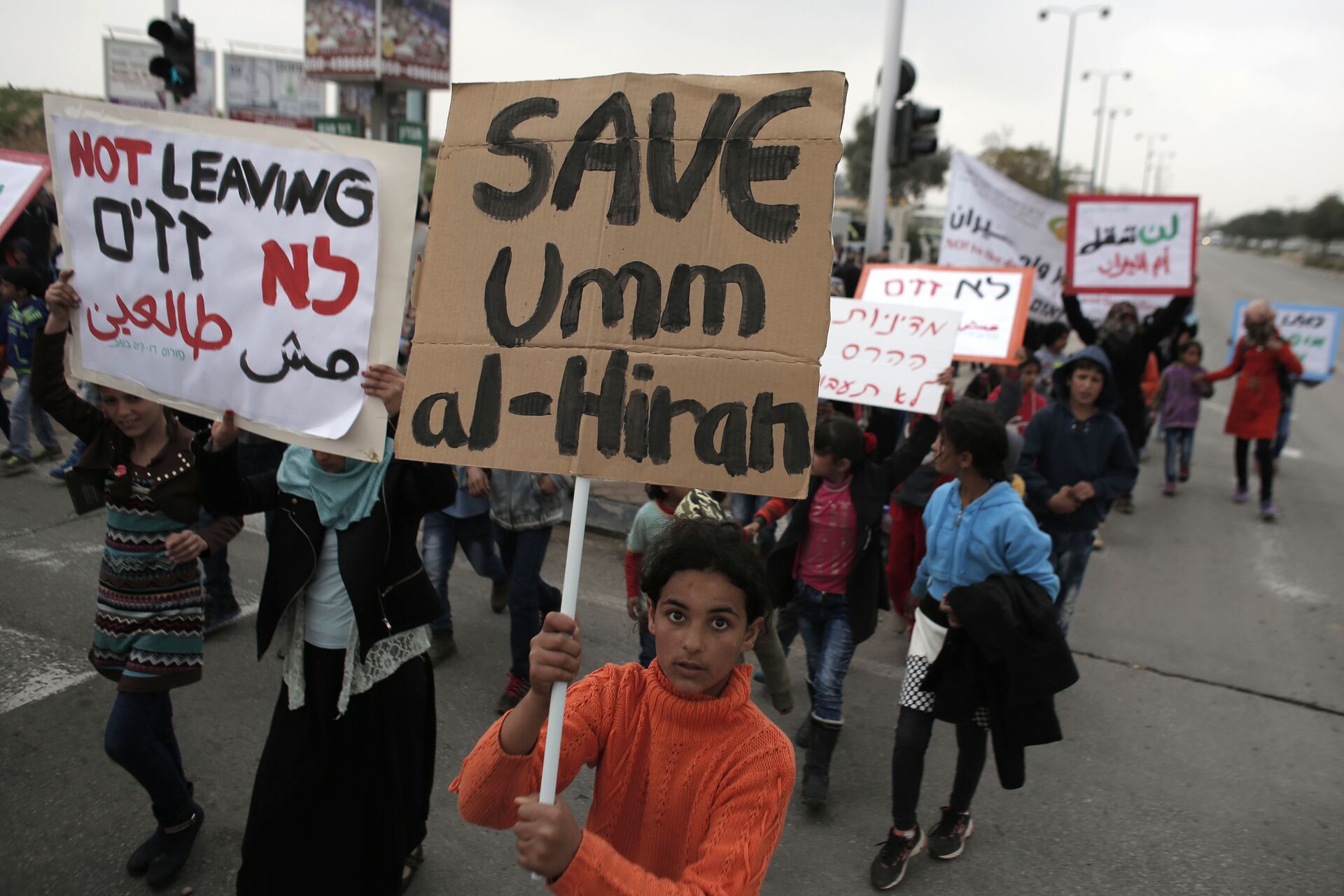 Bedouins hold placards during a protest against a plan to uproot the Umm Al-Hiran village, which is not recognized by the Israeli government, in the southern Israeli city of Beersheva in the Negev desert (File)
© AFP 2023 / AHMAD GHARABLI

Since 1966, Israel has been offering the Bedouins of the Negev various plans aimed at helping them drop their way of living and settle in planned and modern cities that would enable them to receive access to services.

One such initiative was offered to them in 2013. At the time, Israel's Parliament decided that Bedouins residing in unrecognised villages would either go to court to prove their rights over the land or in the absence of evidence proving their link to the land, they would need to drop their claims and relocate to planned cities.

"Israel has been offering them money to relocate but they are constantly asking for more and more. Their demands are unreasonable but they know that if they reject an offer, Israel might give them something more lucrative".

The problem is that Israel has no time to waste. The country's population is constantly growing and the real estate market has already been branded as one of the most expensive in the world.

The Negev with its miles of uninhabited land could be Israel's answer to that challenge but as long as illegal Bedouin clusters remain in place, the Jewish state cannot develop that area.

"The IDF moved some of its bases from the centre and down to the Negev because it has enough space for their drills. But trains don't go there and infrastructure is not developed because there are illegal villages that lie in their path".

To continue construction, Israel needs to reach a compromise, and it also needs to find a way to convince the Bedouins to relocate. 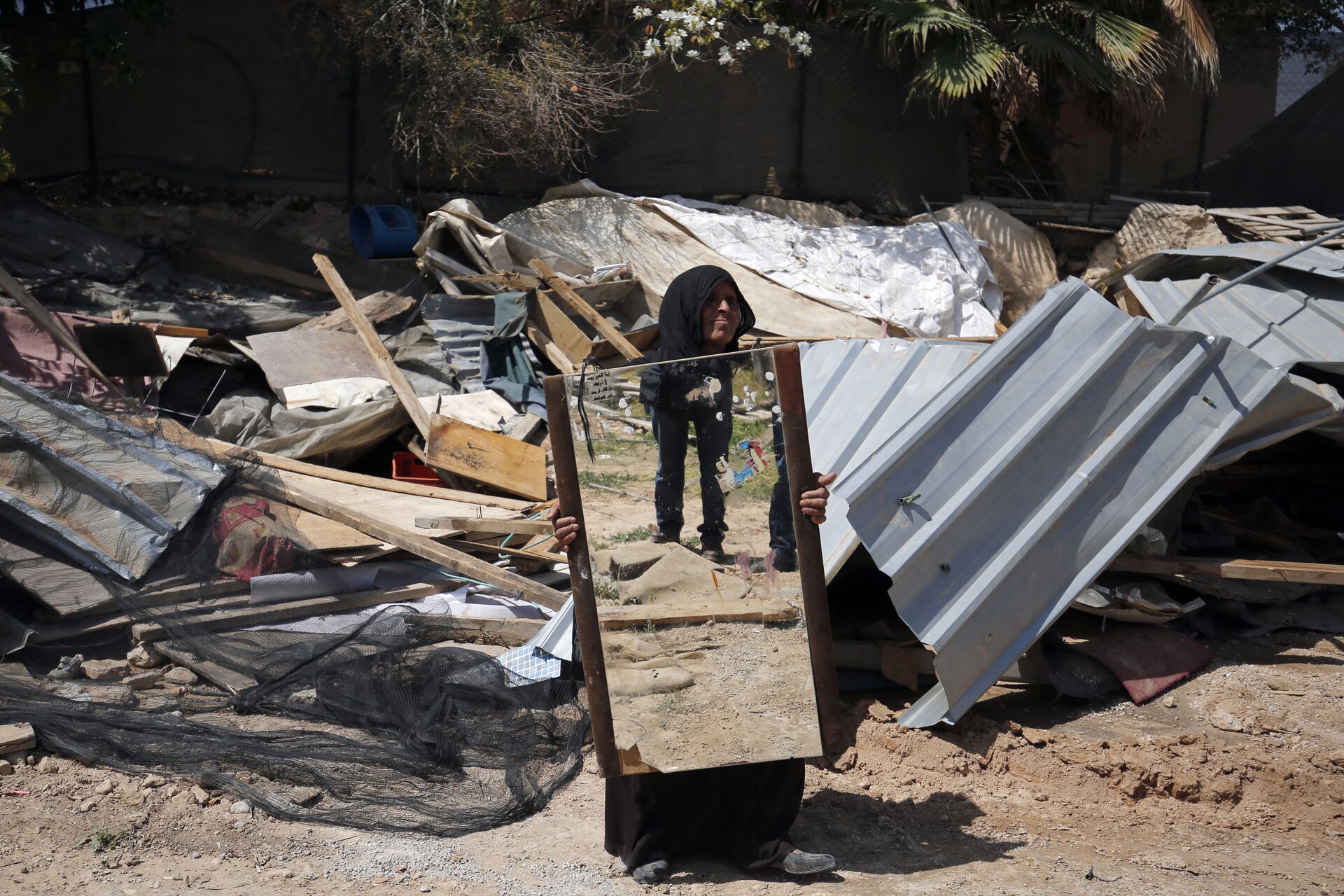 A woman from the Arab Jahalin Bedouin community carries a mirror after the demolition of her home in the West Bank Bedouin camp of al-Khan al-Ahmar on April 7, 2016
© AFP 2023 / ABBAS MOMANI

Regavim has published a number of comprehensive plans offered to decision-makers. The NGO suggested the government should make sure that once an offer is rejected, a more lucrative one will not come. They urged authorities to demand that Bedouins relinquish their claims over land once an agreement is reached and they emphasised the importance of building planned communities in areas that don't belong to the Bedouins.

"Israel lacks a political backbone and it has constantly tried to avoid a conflict with the Bedouins. It refused to enforce the law and force those, who were not willing to relocate, to do so. Now we are paying the price".

"Most Bedouins are peaceful and most want to find a solution to have access to the services Israel can offer. Eventually, the minority that rejects it, will be forced to do that either by Israel or by their own community. But a solution should be found because if it is not, we will lose control over the Negev".