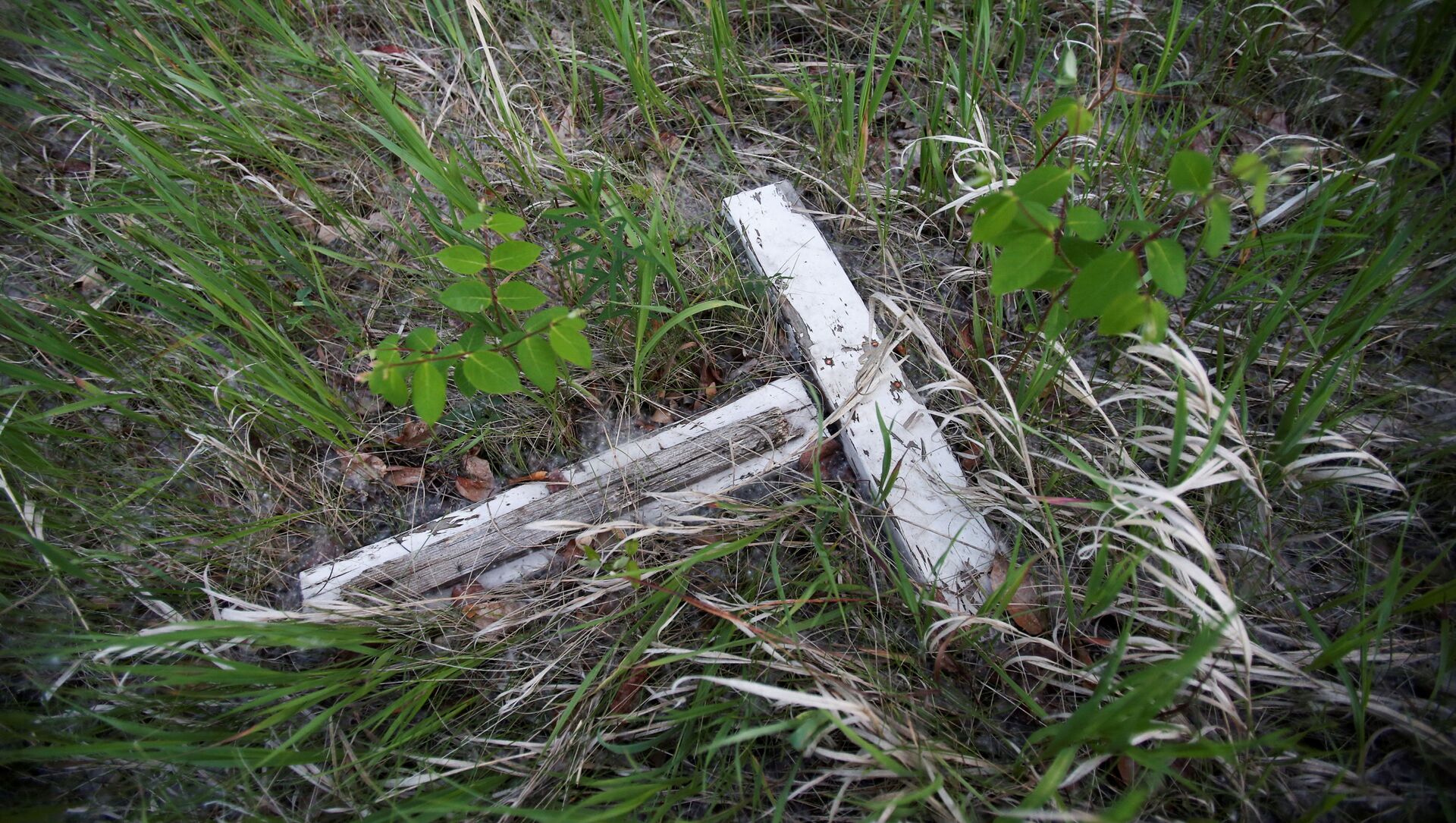 The fires occurred on Saturday, on Indian reserves in British Columbia's Southern Interior. They were reported by Lower and Upper Similkameen Indian Bands, according to CBC.

Police are now investigating whether there is any connection between the Saturday morning fires at St. Ann's Church and the Chopaka church, and the Okanagan church fires that occurred on Monday.

The church fires come as more Canadians, including members of the Tk'emlups te Secwepemc First Nation, push for the Catholic Church to formally apologize for its role in Canada's residential school system. Earlier this month, the remains of a hundred more indigenous children were found on the territory of former residential schools.

The doors of Saskatoon Catholic cathedral in Canada covered with paint and the words "we were children", following the discovery of 751 unmarked graves at a former residential school for Indigenous children.

According to the reported estimates, over 150,000 Indigenous children in Canada have been compelled to attend Christian schools for over a century as part of a larger campaign to assimilate them into Canadian society.