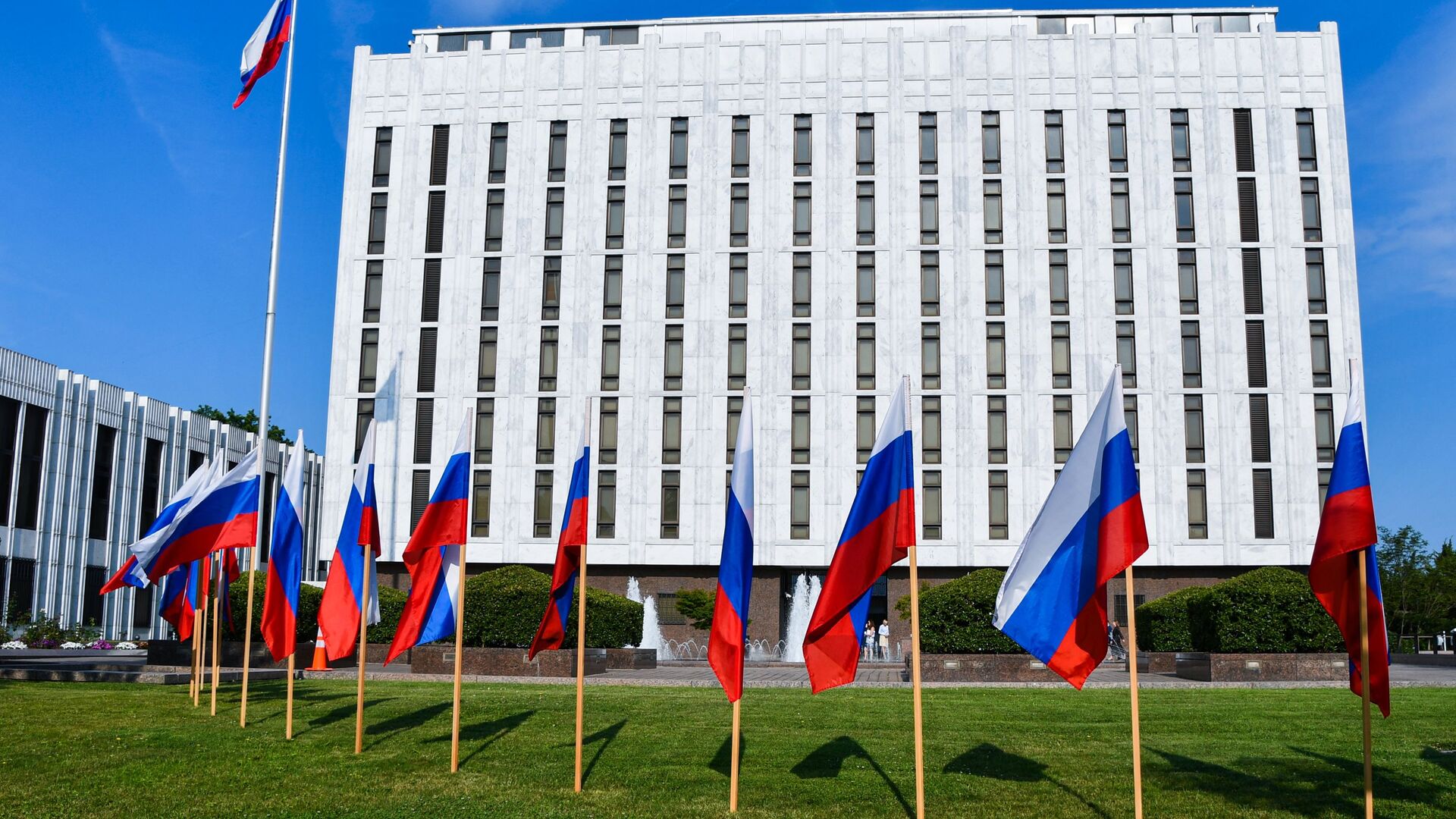 © Sputnik / Mikhail Turgiev
/
Go to the mediabank
Subscribe
International
India
Africa
MOSCOW (Sputnik) - The US authorities are not going to return the seized diplomatic property to Russia, there is no progress in this matter, Russian Ambassador to Washington Anatoly Antonov said.

"The problem of Russian diplomatic property is one of the central issues in our conversation with our US colleagues. To date, there is no progress. They are not going to return the illegally seized diplomatic property neither in San Francisco, nor in Washington, nor in Seattle. In my first five days of work here, they made it clear: 'sell, buy, but we will not give, we will not grant your newly acquired objects the diplomatic status.' This, of course, negatively affects the mood," the ambassador said.

"But I want to tell you that we will continue to fight and demand the return of Russian diplomatic property," Antonov added.