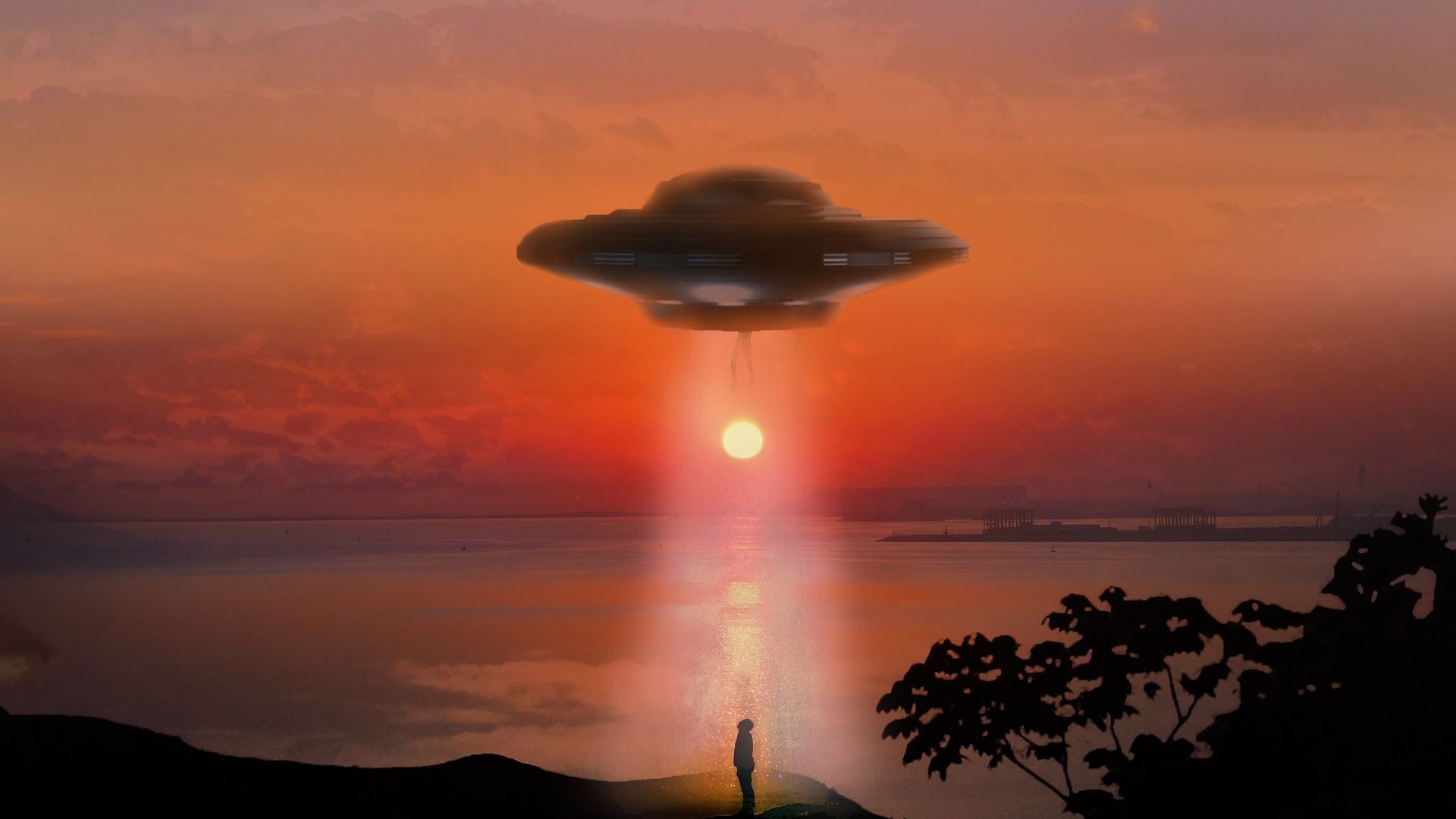 Morgan Artyukhina
All materialsWrite to the author
According to a much-anticipated interim report released Friday by a Pentagon task force on unidentified flying objects (UFOs), 143 of 144 reports since 2004 remain beyond the US government's explanation - and extraterrestrials haven't been ruled out as a potential origin.

Titled "Preliminary Assessment: Unidentified Aerial Phenomena," the nine-page report published by the Office of the Director of National Intelligence (ODNI) is intended to provide Congress with a glimpse of how the government would handle a fuller report on what it knows about UFOs - or UAPs, as the Pentagon and Intelligence Community have preferred to call them.

While the report fails to provide adequate natural explanations for 144 of the reported incidents, they also don't conclude the phenomena must be aliens visiting us from another world, either. However, that explanation is one among several possibilities not yet dismissed. Other possibilities include atmospheric phenomena, airborne clutter, and "developments and classified programs by US entities."

According to the report, 18 incidents described in 21 reports - there are 80 reports with multiple observers - seem to demonstrate technological capabilities totally unknown to American Earthlings, such as objects moving without observable propulsion or accelerating and decelerating faster than any known craft can.

However, some analysts noted that among the potential explanations for the UFO/UAP incidents are unknown technologies being deployed by China, Russia, or other actors, which is sure to catch the eye of policymakers due to their potential to become fuel for ramping up military competition with those nations.

These are the only parts of the report that are going to get any attention from actual policymakers: pic.twitter.com/3LfRtHGB18

​That's the conclusion The War Zone arrived at in April 2021, calling it "a big pill to swallow." Editor Tyler Rogoway fumed that "the US military seems aloof to the fact that it's being toyed with by a terrestrial adversary and key capabilities may be compromised as a result," pointing to a long history of experimental craft, from spy planes to drones, being passed off as UAPs.

"We have no clear indications that there is any non-terrestrial explanation for them - but we will go wherever the data takes us," a senior US government official told NBC News. “We do not have any data that indicates that any of these unidentified air phenomena are part of a foreign collection program nor do we have any data that is indicative of a major technological advancement by a potential adversary."

UFO reports have fascinated the American public for decades - and the military. From 1947 until 1969, the US Air Force's "Project Blue Book" and other programs tracked UFO reports and attempted to explain them. By the time they closed shop, they had collected more than 12,000 reports, of which 700 defied explanation. Still, the USAF maintained it had no evidence any were caused by extraterrestrials.

In 2020, the Pentagon turned heads when it published three videos already leaked to the public that had been recorded by US Navy pilots as they interacted with UFOs that moved in seemingly impossible ways. “The aerial phenomena observed in the videos remain characterized as ‘unidentified’,” the Defense Department noted.

The US isn't the only nation on the trail of mysterious flying objects tracked and encountered by its military and citizenry. The South China Morning Post reported earlier this month that Beijing's UFO task force is "overwhelmed" with reports. Calling them "unidentified air conditions," the People's Liberation Army similarly believes them to be more likely to be man-made than alien-made.