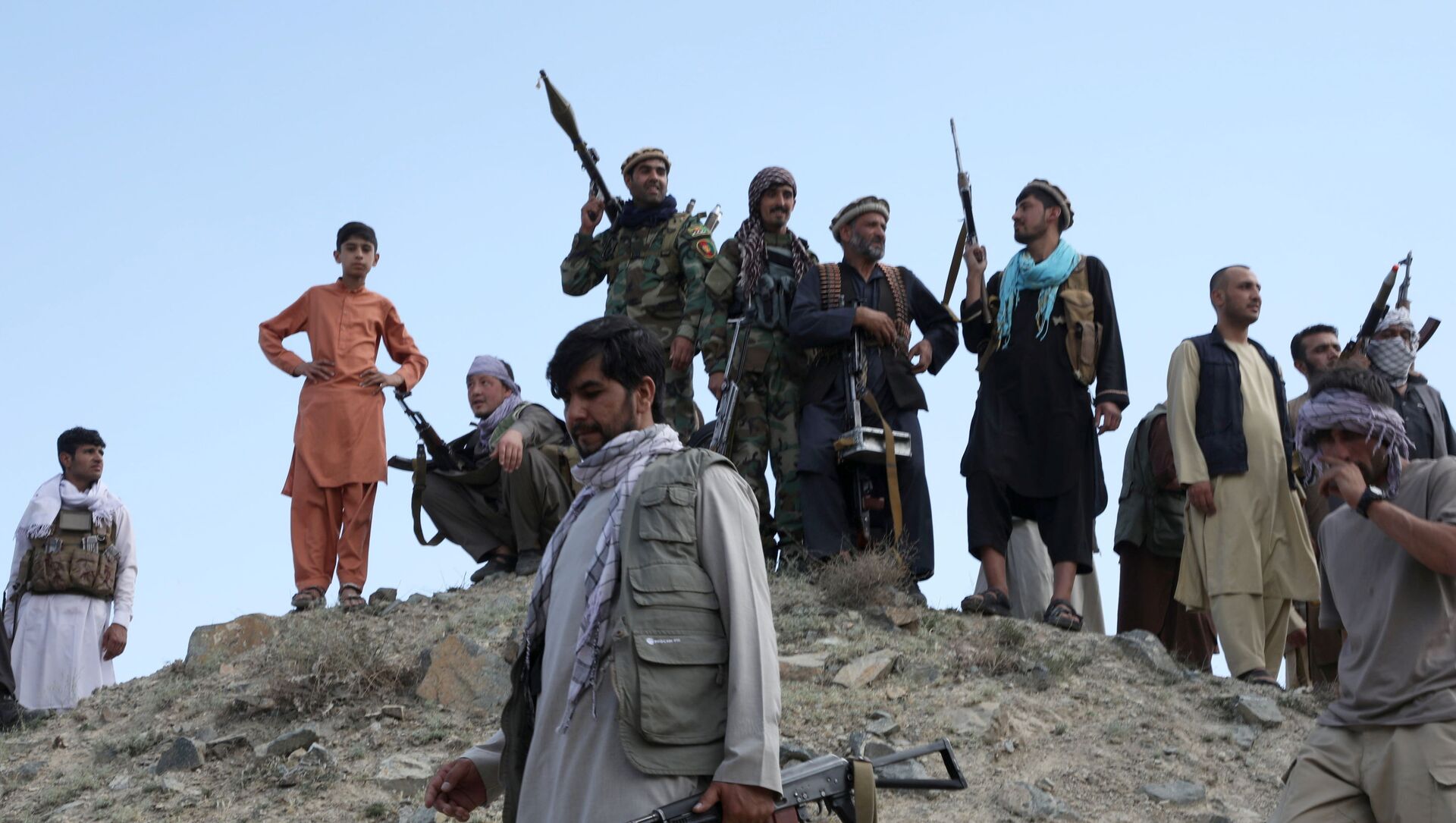 Evan Craighead
All materialsWrite to the author
Last week, both US Department of Defense Secretary Lloyd Austin and Gen. Mark Milley, chairman of the Joint Chiefs of Staff, told the Senate Appropriations Committee that there was a "medium" level of risk regarding terrorist groups potentially reconstituting in Afghanistan. Austin estimated that such a move would take "possibly two years."

Milley, the highest-ranking officer in the US military, emphasized to the US House Armed Services Committee on Wednesday that the Taliban's recent seizures of district centers in Afghanistan have caused concern, but not enough concern to warrant US action.

The top US general went on to acknowledge that while the "Taliban are sniping at and picking off outposts, etc., and they have seized some district centers," many were seized before US troops began withdrawing from the region.

"Sixty percent of the 81 were seized last year, and the others since the last two months or so," he said. "So, yes, we're concerned, we're watching it, but there's a 300,000, plus or minus, military force, Afghanistan army and police force, and it is their job to defend their country."

Pentagon Secretary Austin also highlighted that while the Taliban "made some gains where they have surrounded some of the provincial capitals," none of those capitals have been overtaken.

Their testimonies came the same day as White House Press Secretary Jen Psaki's claim that US troops and Afghan forces would have faced "elevated attacks" if Washington did not pull out of Afghanistan.

"We have not seen an increase in attacks on our military presence since February 2020," she told reporters on Wednesday. "And we also assess that had we not begun to draw down violence would have increased against us as well after May 1 because that was what the Taliban was clearly conveying. So the status quo in our view was not an option."

The US has pledged to finalize its withdrawal from Afghanistan by September 11, 2021.

Over the weekend, Taliban fighters were able to take control of Imam Sahib, a key district in Afghanistan's northern Kunduz province. The area is located on the country's border with the Central Asian country of Tajikistan.