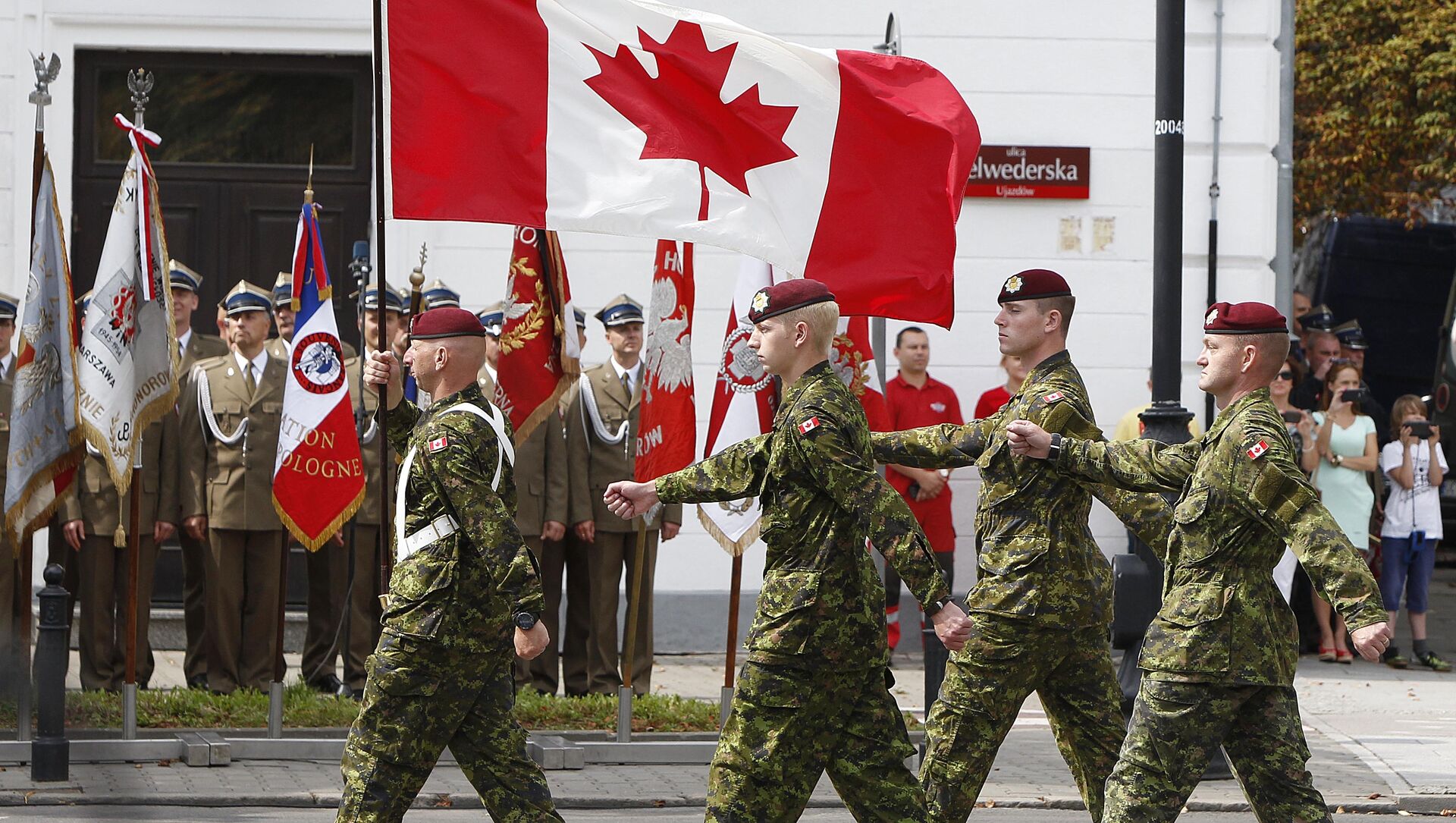 A Canadian military sex scandal was reignited over the weekend after multiple outlets reported that the Vice Chief of the Defence Staff, Lt. Gen. Mike Rouleau, and the Royal Canadian Navy’s Commander, Vice-Admiral Craig Baines, played a game of golf with a former Chief of Defense Staff, Gen. Jonathan Vance, who is under investigation after sexual misconduct allegations were leveled against him.

“Canada’s Conservatives are calling on [Prime Minister] Justin Trudeau to immediately fire his Minister of Defense, Harjit Sajjan,” O’Toole said in a statement on Tuesday.

Sajjan’s reported inability to address a misconduct scandal that has plagued the Trudeau government for months is part of a track record that has seen his Department of National Defense fumble the procurement of new fighter jets and become accused of embellishing details of his personal military service, O’Toole said.

The outing touched off a political storm, as Rouleau holds oversight authority over the Canadian Forces National Investigation Service which is investigating Vance. Rouleau declared that the two did not discuss the ongoing investigation, but his explanation did not serve to quell rising criticism. Former service members called the incident another instance of an ‘old boys’ club’ in action while a member of Trudeau’s cabinet called the revelation “appalling.”

Rouleau is the latest senior military officer to step down from his post in relation to the ongoing military sexual misconduct scandal, after Vance’s replacement, Adm. Art McDonald, was forced to temporarily step aside in February and the government’s vaccine distribution czar, Maj. Gen. Dany Fortin, resigned from his role in May.

The political firestorm forced the government to launch an independent review of sexual misconduct in the Canadian military, the second such probe in just five years.

000000
Popular comments
Fire the whole lot from JT on down.