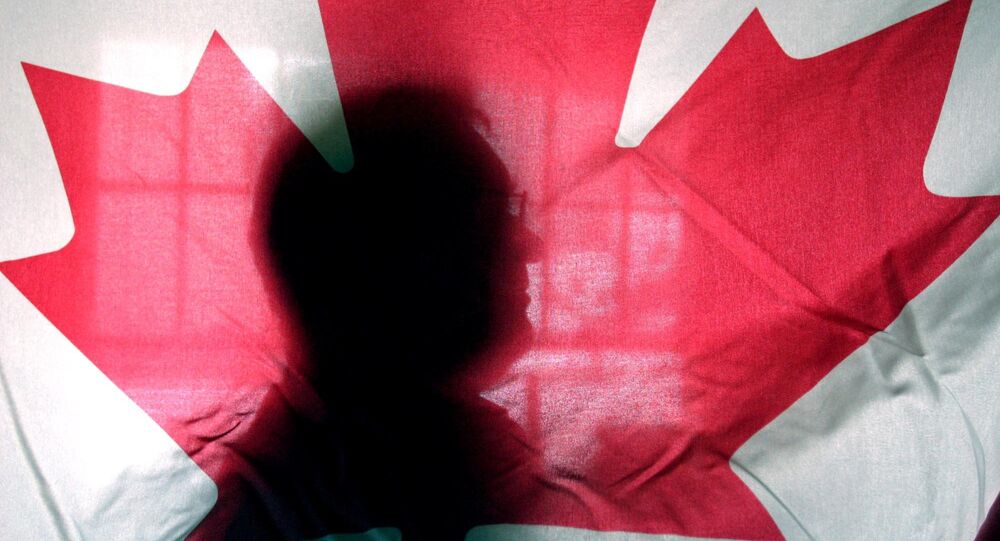 A Canadian military sex scandal was reignited over the weekend after multiple outlets reported that Vice Chief of the Defence Staff Lt. Gen. Mike Rouleau and Royal Canadian Navy Commander Vice-Admiral Craig Baines partook in a game of golf with Vance, who is under investigation following allegations of misconduct.

“As a result of the incident, I am stepping aside immediately as [Vice Chief of the Defence Staff],” Rouleau said in a statement, adding that he is entering the Canadian military’s civilian transition program.

Maj. Gen. Blaise Frawley, the Royal Canadian Air Force’s deputy commander, will replace Rouleau on an interim basis, with Lt. Gen. Frances Allen expected to become the country’s first female Vice Chief of the Defence Staff in the near future.

Rouleau explained that the outing served as a way to check on the former top soldier’s “wellness” and asked for sole responsibility for the transgression, noting that Baines’ attendance was conditional on his.

The now-former second-in-command’s outing touched off a political storm as Rouleau holds oversight authority over the Canadian Forces National Investigation Service, which is investigating Vance. Rouleau emphasized that the two did not discuss the ongoing investigation. The explanation, however, has not quelled criticism. Former service members called the incident is another instance of an ‘old boys’ club’ in action and a member of Prime Minister Justin Trudeau’s cabinet called the revelation “appalling.”

Rouleau becomes the latest senior military member to step down from his post in relation to the ongoing military sexual misconduct scandal, after Vance’s replacement, Adm. Art McDonald, was forced to temporarily step aside in February and the government’s vaccine distribution czar, Maj. Gen. Dany Fortin, resigned from his role in May.

The political firestorm forced the government to launch an independent review of sexual misconduct in the Canadian military, the second such probe in five years.

Trudeau and members of his cabinet, most notably Minister of National Defense Harjit Sajjan, have faced intense backlash for not responding to the allegations earlier and failing to combat what has been described as the toxic culture of the Canadian Armed Forces.