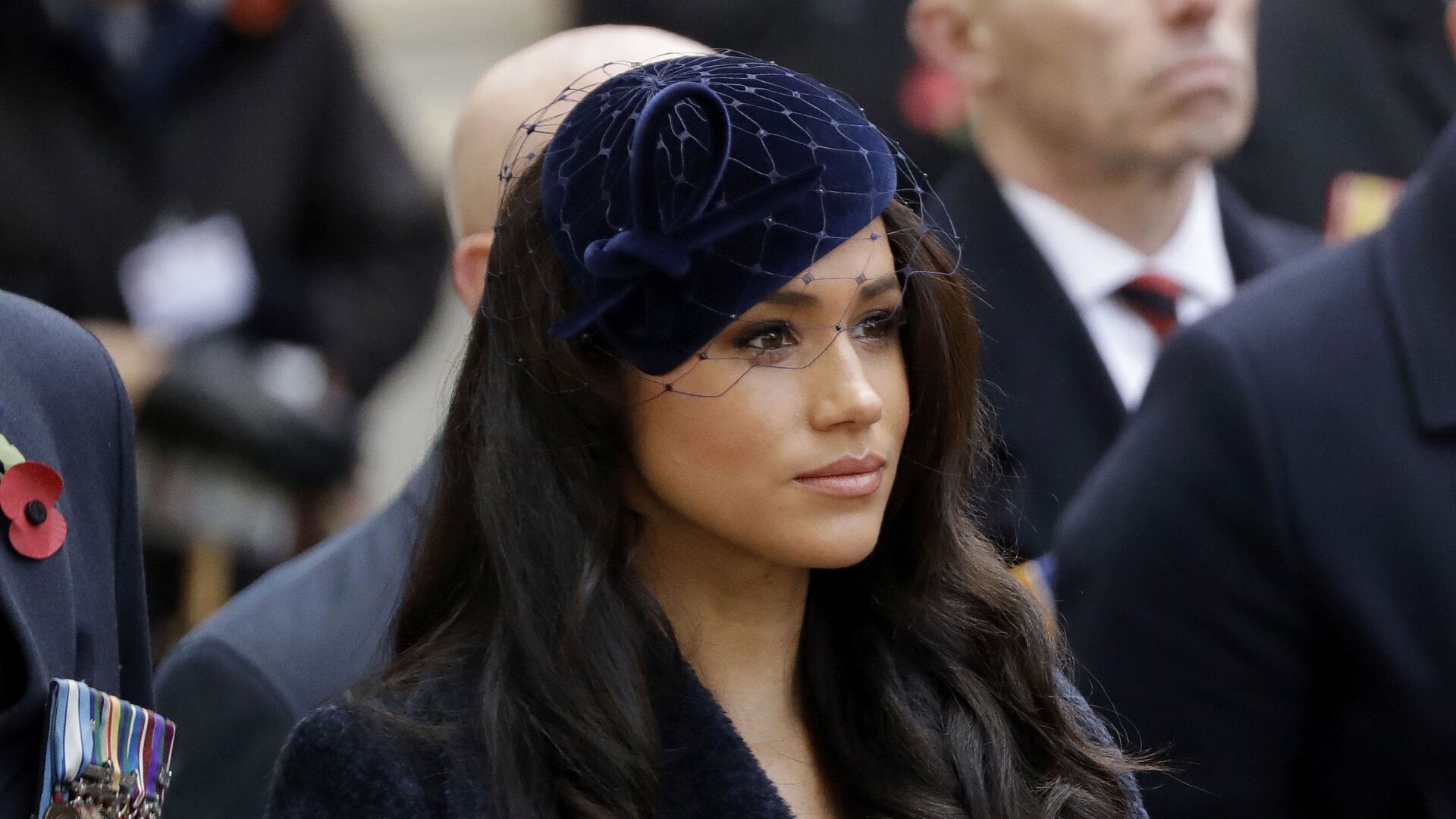 Aleksandra Serebriakova
Moscow-based Sputnik correspondent specializing in foreign affairs.
All materialsWrite to the author
The Duchess of Sussex, now the mother of two, has been a popular target of relatives from her father’s side. Her dad Thomas Markle, who famously collaborated with paparazzi to stage photoshoot ahead of Meghan’s wedding to Prince Harry, claimed that his daughter had “pretty much ghosted all of her family”.

Meghan Markle’s anonymous relative told the Fox News that it was pretty unlikely that there would be a play date between the duchess’ kids and those from her US family as they were “clearly in different social classes and we won’t ever talk again”. Fox News didn’t specify whether the person came from the mother’s or father’s side of Meghan’s family.

"Yeah, right after I set up a play date with Oprah Winfrey's family, too?" the person joked.

"You shouldn't have to be someone you're not, or a certain class to be accepted and loved,” the relative said, maintaining that it was Meghan’s “choice” to distance herself from the rest of the family.

Meghan Markle and Prince Harry became parents for the second time on Friday, when their daughter Lilibet ‘Lili’ Diana was born in Santa Barbara Cottage Hospital. The Sussex’s settled at the $14 million Montecito mansion in California after leaving their senior royal posts in the UK last year. Meghan Markle’s mother, Doria Ragland, is believed to be living with them, but the part of the family’s from her father’s side reportedly remains estranged. 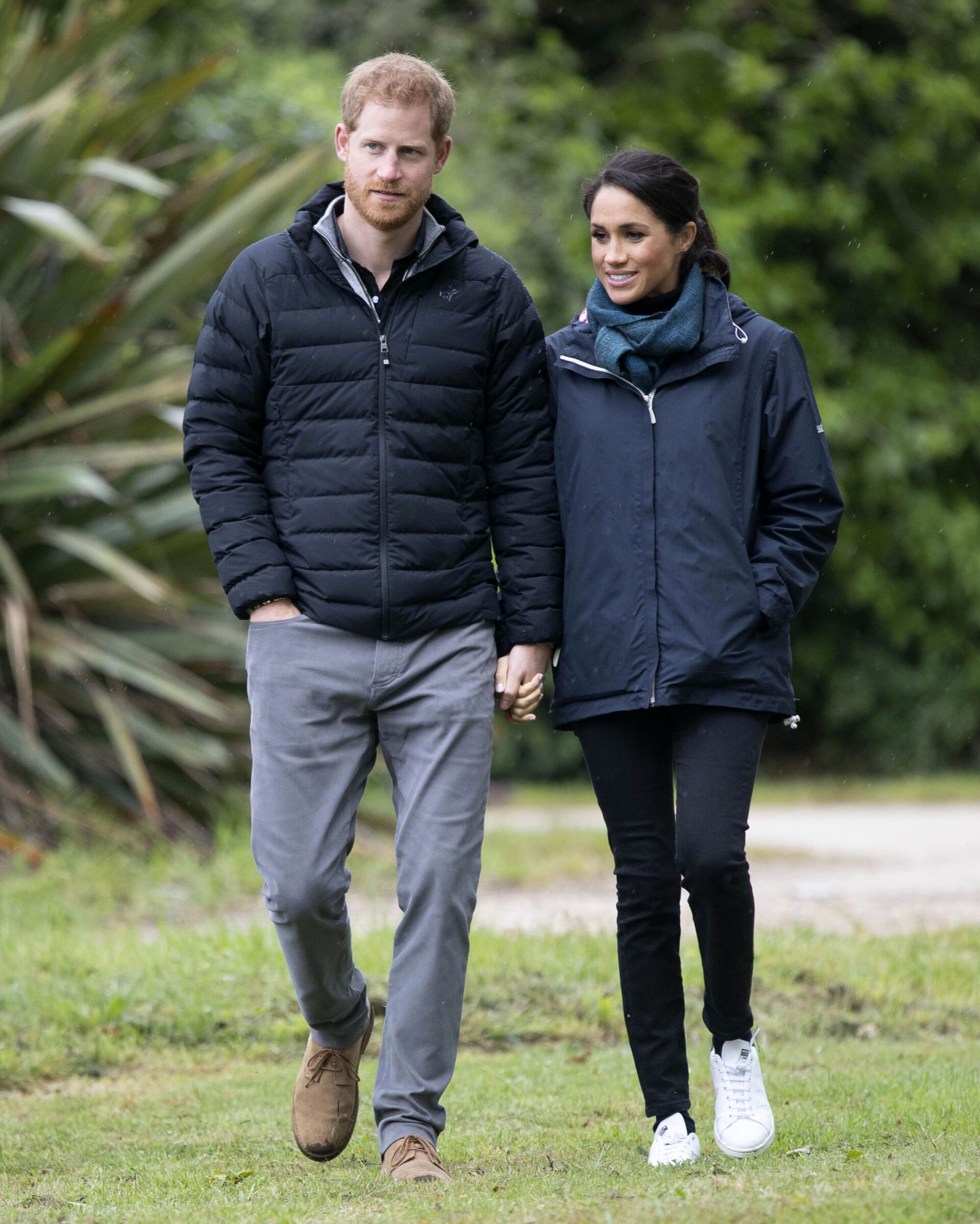 The source acknowledged the divide in the family and Meghan’s unwillingness to get closer to her relatives following a public split with her father Thomas Markle.

"I'm not chasing after someone that doesn't want to talk to me. I have my own family and we couldn't be happier sharing the love that we have. So in other words, I couldn't care less," the relative said, while adding that they still feel “happy” for the Sussexes and their newborn.

Thomas Markle, Meghan’s dad, and his older daughter Samantha Markle, have both become critics of the duchess over the past few years. Following the couple’s scandalous interview to Oprah Winfrey that aired in March, Samantha accused her half-sister of making “deceitful” claims about her, while Thomas Markle called his son-in-law Harry, who he'd never met, “snotty” for apparently failing to support his daughter during a period of “suicidal” thoughts when she was pregnant with Archie.

“It really did upset me, like I said, it would have been easy for her to reach out to me, any of the rest of her family, who she claims she doesn't know,” Thomas Markle told Good Morning Britain in March.

He then accused his daughter of “pretty much ghosting” all of her family.

Meghan’s rift with her father first came to light in 2018 when it was revealed that he collaborated with tabloids to stage a photoshoot showing him in preparation for Meghan and Harry’s big wedding day the same year. Thomas first denied working with paparazzi but then said that he wished he “hadn’t done the whole thing.”

Shortly after the wedding, Meghan apparently wrote her father a deeply personal letter saying that his actions broke her heart "into a million pieces". The letter was published by the British press, prompting a legal action from the Sussexes over privacy rights infringement with Associated Newspapers Limited, the publisher of the Daily Mail and the Mail on Sunday. The lawsuit ended in Meghan’s favour.

Meanwhile, in January 2021, Samantha Markle published her first book ‘The Diary of Princess Pushy's Sister’ in a bid to spill her own “truth” about the younger half-sister.