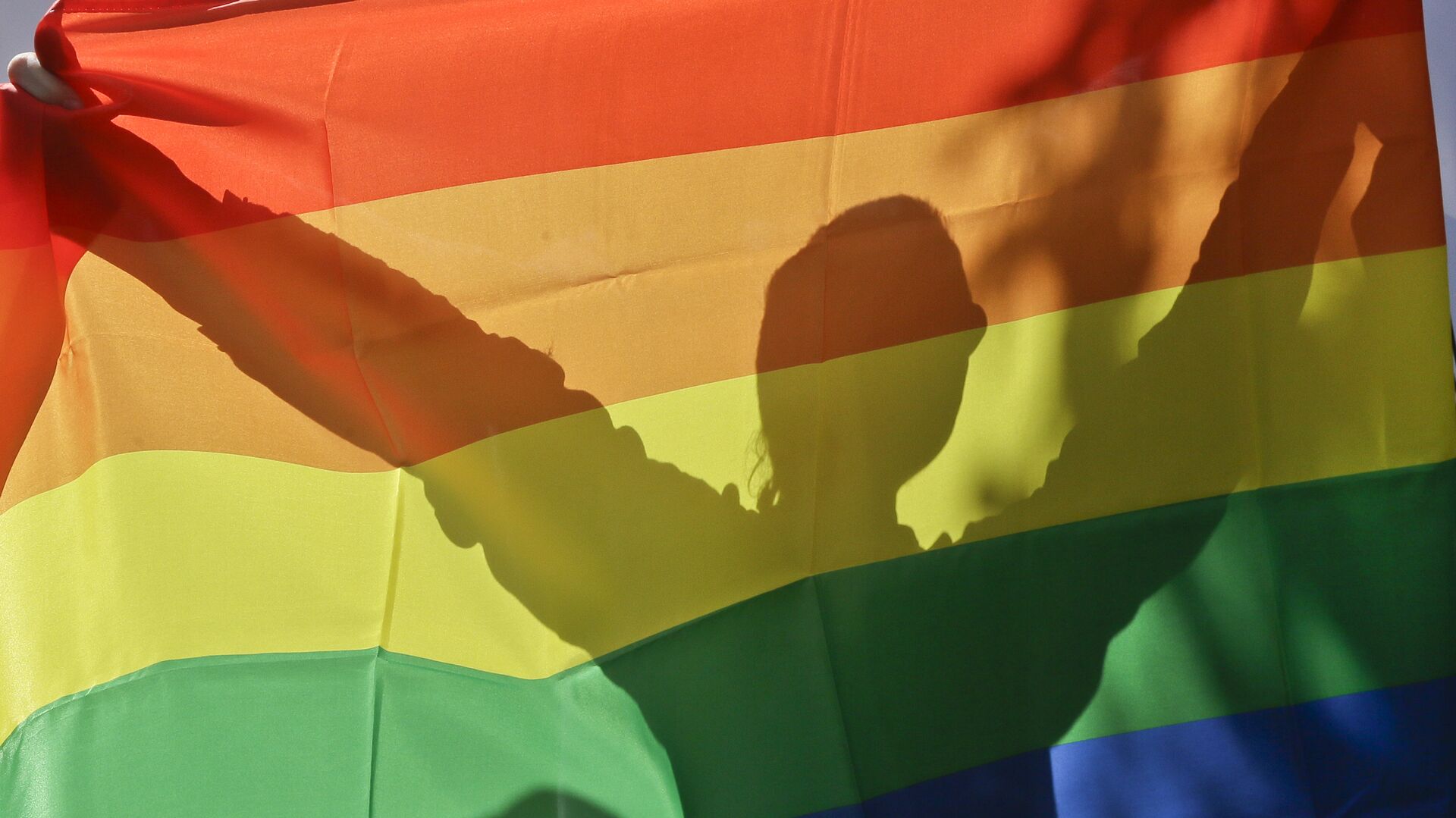 Igor Kuznetsov
All materials
The rainbow crosswalk in the Finnish city of Turku celebrating LGBT Pride proved to be rather short-lived, as police ordered its removal after a single day as a violation of the Road Traffic act.

The City of Turku has removed the rainbow-themed crosswalk it opened only a day ago in celebration of the Gay Pride Month observed in June, the local newspaper Åbo Underrättelser reported.

While the effort was supported by the Turku City Theatre located nearby and received positive press coverage, this dedication sparked objections from the Police Board, who said that any way of covering the crossing violated Finland's Road Traffic Act.

“The city will follow the Police Board's position in the matter and remove the paint as soon as possible and restore the white lines marking the protected crossing. A work order for its removal and repainting has already been issued”, the City of Turku said in a statement.

​The city officials apparently misinterpreted the Road Traffic Act, as they emphasised that the traffic signs were adequate and that the crossing would be used normally, despite the rainbow colours.

Earlier, the City of Turku's Communications Director Saara Malila said that the city is honoured to raise the issues of tolerance and equality in many different ways.

“Flying the rainbow flag on certain days acts as an instant communication channel. The rainbow colours painted on the street reminds us that the city is equal and open to everyone every day,” Malila said.

The crosswalk and the surrounding debacle sparked polarising reactions. While some argued that it was a “pleasure” to be a resident of Turku due to the town's openness and tolerance, others argued that the short-lived crossing was a “farce”. Still others posted photographs of road workers removing the paint and commented “wash the gay away”.

#kissmyturku #pride is a pleasure to be a proud resident of the city of Turku. The city now has its own rainbow crossing. "The rainbow coloring painted on the street reminds us that the city is open to everyone and equal every day." 😍 🏳️‍🌈🏳️‍🌈🏳️‍🌈 https://t.co/liT2kITlIg

Don’t know if I should laugh or cry at this farce. My home town had this fun idea to paint a pedestrian crossing with rainbow colours to celebrate pride month. ONE DAY after it was painted, the police ordered it to be repainted citing it ”unlawful” 🤦‍♂️https://t.co/csMhA9jTv4