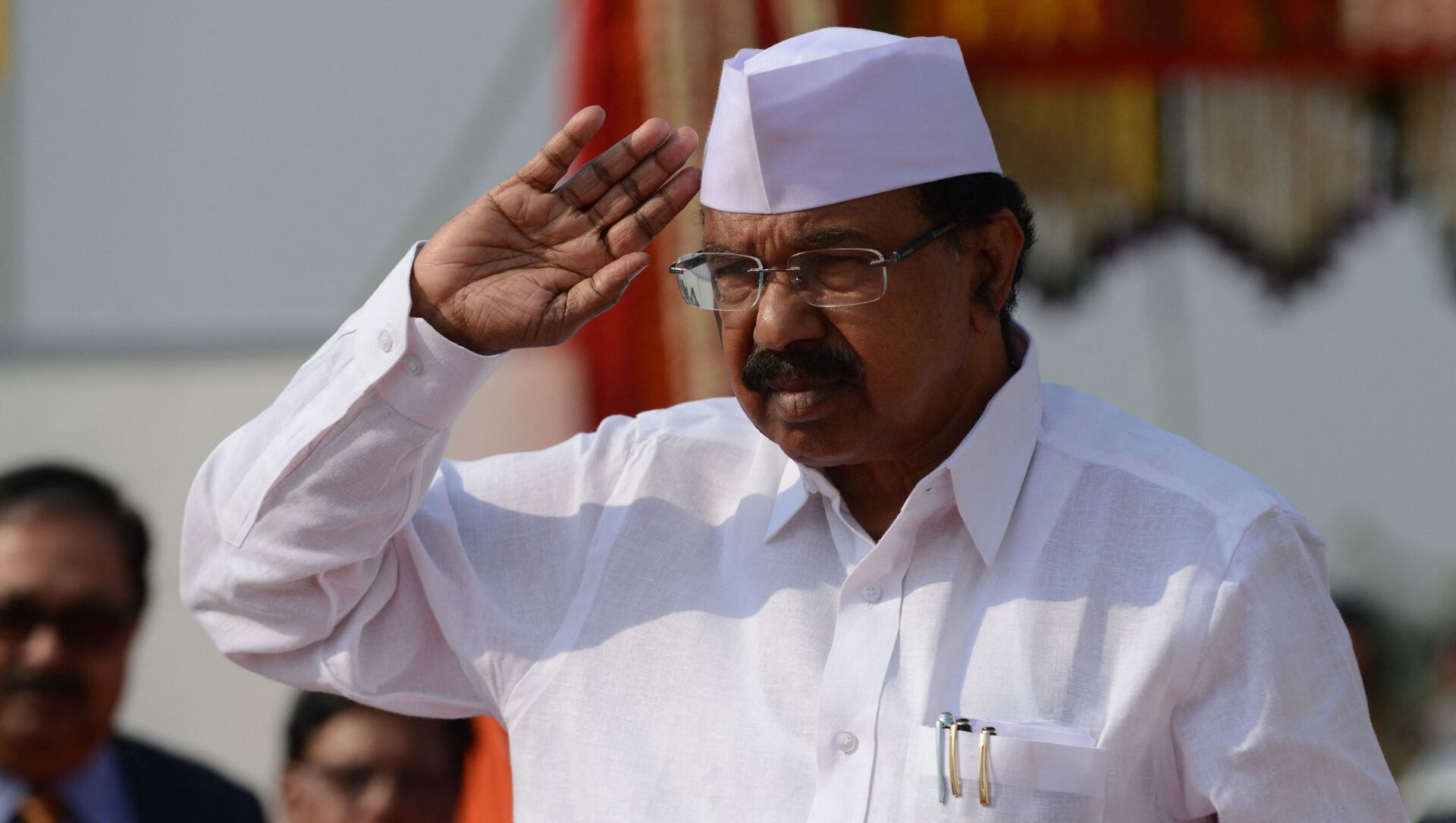 Priya Yadav
All materials
Jitin Prasada, a former federal minister and key member of the main opposition party Congress, crossed the floor to join the BJP on 9 June, months before legislative assembly polls in Uttar Pradesh state. He was following in the footsteps of his former Congress colleague Jyotiraditya Scindia who quit the party to join the BJP in March last year.

Moily, the former federal minister and chief of Karnataka state, feels that the party's top people should make a proper assessment of its leaders and insisted that "one cannot make people leaders when they do not deserve it".

Can politics be a career devoid of principle? Politics has to be about ideas, or it’s nothing. Can a person of conviction change political parties the way a cricketer changes IPL teams? My take on the larger issues in @JitinPrasada's defection to the BJP: https://t.co/mzitTtfzkw

"Congress needs to undergo major surgery and not depend solely on legacy. The top people must make ideological commitment their priority and give responsibility to leaders," Moily, a part of the G-23 group, told Indian news agency, Press Trust of India, in an interview.

Speaking about Jitin Prasada's departure, Moily claimed that Prasada had placed "personal ambition" over everything else.

"Prasad's ideological commitment was suspect from the very beginning and the party winning zero seats in West Bengal under his charge showed that he was incompetent," said Moily.

What a symbolic picture !

Hanuman tearing his chest, and showing loyalty towards Sri Ram.

And there is Jitin Prasad. pic.twitter.com/xIradPADHJ

Stressing the changes that Congress needs to make, Moily said: "Properly reorganise the party with sensible people in key positions rather than incompetent people in positions of responsibility who cannot deliver. This is a lesson, the Congress needs a period of introspection after what has happened."

Moily's observations will be heeded by many because he was among the senior leaders in the party who called for a major reorganisation of India's oldest political party after the 2019 parliamentary polls debacle.

"Major surgery is needed right now, there is no tomorrow," he said.

Moily was also among the group of 23 leaders, including Jitin Prasada, who had written to interim president Sonia Gandhi in August last year to urge an organisational overhaul of the party.

​Moily says that although youngsters need to be promoted in the party, ideological orientation should be considered when promoting someone.

"A leader's history will have to be studied, their commitment tested, and their dynamism, approach and experience needs to be given far greater weight," Moily asserted.

Congress party, which is the main opposition party in India, has been hit by a spate of resignations which began ahead of the 2014 parliamentary elections. Infighting within the party by leaders in various states has left the party battered as have "revolts" by leaders in states including Punjab and Rajasthan.

Rajasthan state's deputy chief, Sachin Pilot, went public with his complaint on 7 June  that the "course-correction" promised by the Congress leadership has "not happened so far". He had rebelled against state chief Ashok Gehlot 10 months ago and rumours were rife about his leaving the party at that time. However, he was persuaded to stay put with promises of "corrections".

Another G-23 leader, Kapil Sibal, speaking about why party members are quitting Congress, said: "Congress must become the grand old party that it was. For that we need reforms. If the head stops listening, the organisation will decline. All that we want is that the Congress party should listen to us."