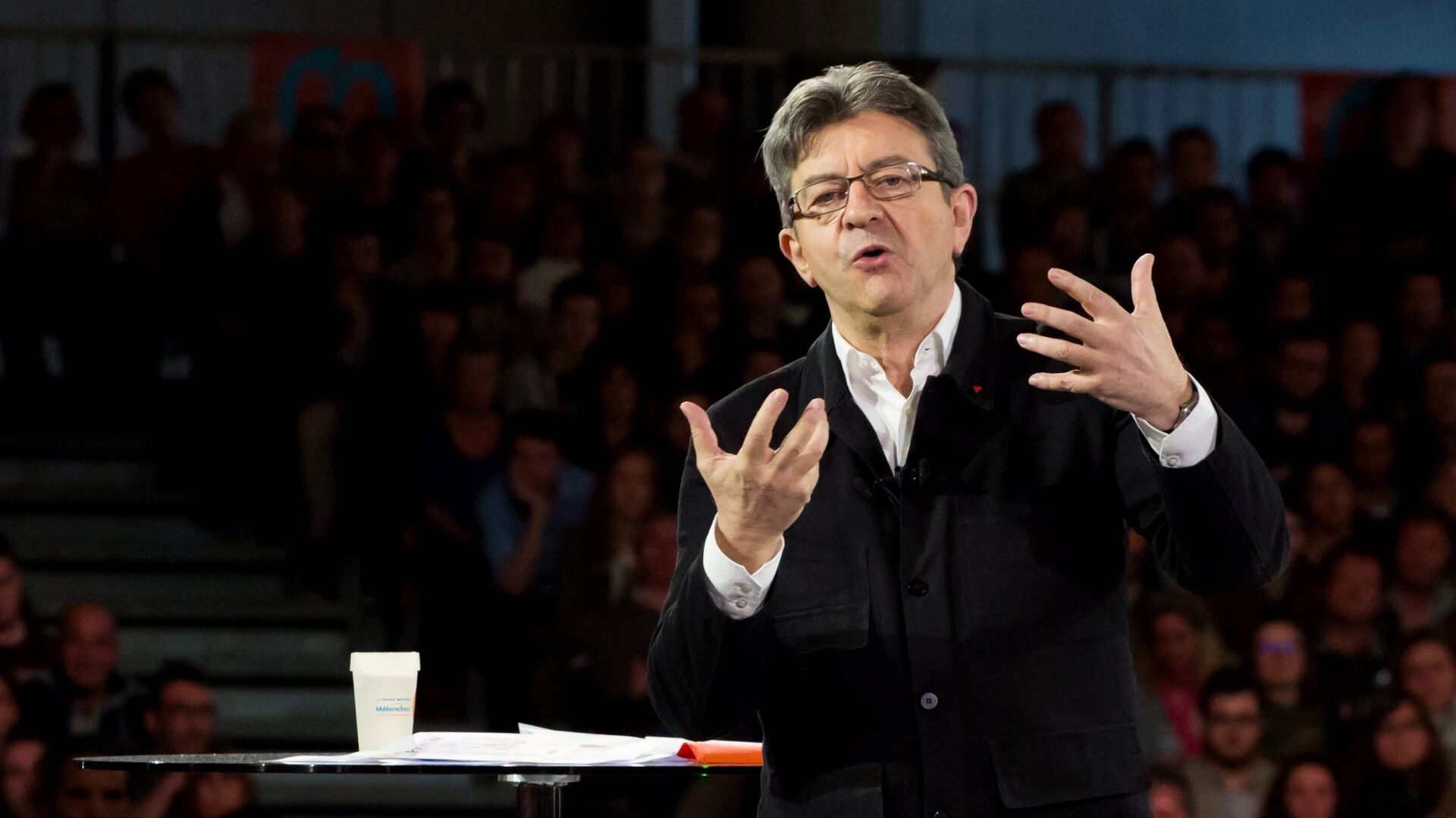 Svetlana Ekimenko
All materialsWrite to the author
Jean-Luc Melenchon has come under fire before for statements widely condemned as anti-Semitic; in 2014, he called French Jews “an aggressive community preaching to the rest of the nation.”

Jean-Luc Melenchon, who leads the La France Insoumise, or Unsubmissive France party, has implied that the murder of four Jews in Toulouse by a jihadist in 2012 was part of an election conspiracy.

“You’ll see that on the last week of the presidential campaign, we’ll have a serious incident or a murder,” Jean-Luc Melenchon, a French presidential candidate, said on Sunday in Toulouse.

Melenchon – who won 19 percent of the votes in France’s last presidential race in 2017 failing to make it past the first round – is running again next year. He made the comments during an interview with the France Inter radio station.

“In 2012 it was Merah, last week it was Champs-Elysee,” said Melenchon.

Self-proclaimed jihadist Mohammed Merah admitted to killing seven people in shootings in Montauban and Toulouse, southwestern France, in March 2012. He targeted French Army soldiers as well as children and teachers at a Jewish school and was killed in a police siege on 22 March 2012.

“All of this has been planned in advance. We get all kinds of people pulled out of nowhere at a very serious event which, once more, allows to point fingers at Muslims and to invent a civil war. It’s boring,” said the presidential candidate.

Melenchon’s remarks were slammed by Francis Kalifat, the president of the CRIF umbrella group of French Jewish organisations, as “an obscene attack on the memory of the victims” of Merah and of the Champs-Elysee shooting.

Melenchon has made multiple statements perceived as antisemitic. In 2020, in an interview on the French BFM-RTL TV news channel, he said – when asked if the French police were supposed to stand back in the face of violent protest – that they needed to “stay put like Jesus on the cross without reacting.”

He added, “I don’t know if Jesus was on a cross, but he was apparently put there by his own people,” meaning the Jews. The Judeo-Christian Fellowship of France at the time strongly condemned Melenchon’s comments.

In 2014, the politician defended Arabs who stormed and torched synagogues in France and called Jewish supporters of Israel “citizens who decided to rally in front of the embassy of a foreign country or serve its flag, weapon in hand.”

In July 2014, a pro-Palestinian protest against the Israeli actions in Gaza degenerated into an antisemitic riot in Sarcelles, France, with Jewish-owned businesses attacked and looted.