Friendly and Reliable but Committed to Israel's Security: Who is Israel's New Mossad Chief? 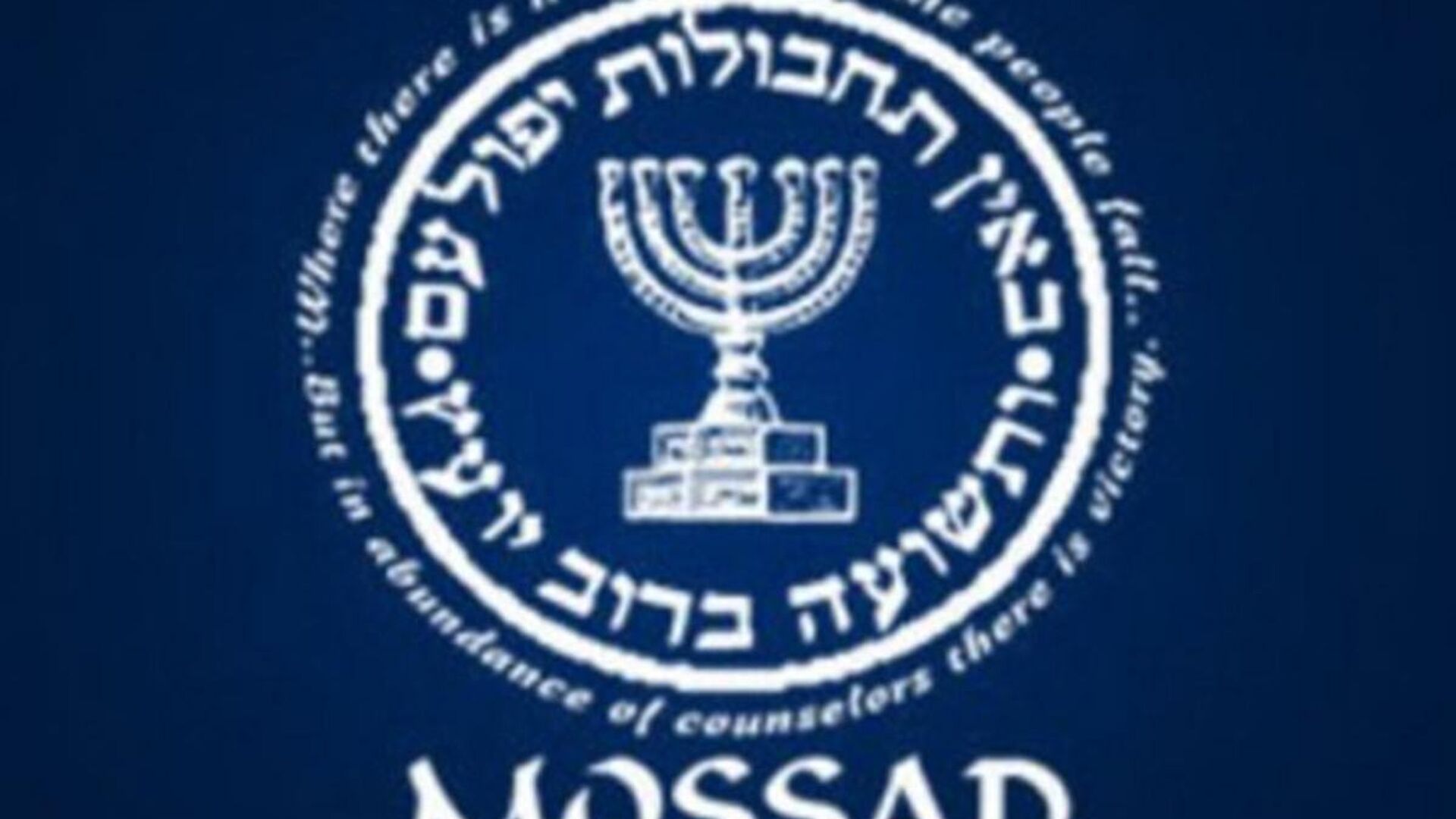 Elizabeth Blade
All materials
David or Dadi Barnea has become the 13th head of the famous spy agency, after his predecessor Yossi Cohen finished his tenure in late May. The new chief spy will serve the country for five years and will need to handle a number of security issues, including Hamas in the south and Hezbollah in the north.

It's been a week since Yossi Cohen, the former head of Israel's Mossad,  has left his post as the country's top spy. Rumours have it that he will now be seeking a political career, potentially in the ranks of Netanyahu's Likud or setting up his own party, after going through the so-called cooling off period of three years.

Cohen will probably be remembered as one of Mossad's best chiefs. It was under his leadership that the spy agency broke into an Iranian facility in 2018 and stole half a tonne of nuclear files.

It was with Cohen at the helm that Israel managed to obtain millions of face masks, test kits and other necessary equipment to cope with the raging coronavirus, at a time when other countries were struggling to stay afloat. And it was he who played a pivotal role in shaping the normalisation agreements between the Jewish state and a number of Muslim nations in 2020.

Now, the headache of Israel's security will be put on the shoulders of another person. David 'Dadi' Barnea, a 56-year-old father of four, has been Cohen's deputy since 2019 and it was only natural for him to assume the post of master spy.

Just like with previous heads of the Mossad, not much is known about the man, who will be running one of the world's most-renowned clandestine organisations.

In his earlier years, he served in the IDF's elite Sayeret Matkal unit, dedicated to special reconnaissance missions. At the time, he was praised for his ability to act quickly and think outside of the box.

Outgoing Mossad Chief Urges Israeli Government to Boost Activity Against Iran - Report
After the service, he studied and worked as a senior business manager at one of Israel's investment banks. And only in 1996, he enrolled in the Mossad, where he was initially responsible for collecting intelligence.

From there the road to the top was guaranteed. According to reports, Barnea was noticed by the late head of the Mossad Meir Dagan, who made sure to promote him to different jobs within the organisation. He was the one who moved Barnea to "Tsomet," a branch that's dedicated to the recruitment and operations of the organisation's spies.

Dagan's successor Tamir Pardo was also impressed with Barnea and has quickly turned him into the head of that department, which under his leadership received four state prizes, an achievement that nobody had obtained before.

Barnea is characterised as a warm and friendly individual, who shows respect to everyone around him. He is innovative, open to changes and a man of action.

But when it comes to his job and Israel's security, he is known for being fierce, uncompromising and for having "a knife between his teeth".

He will have plenty of security challenges to worry about. In the south, it has been busy with Hamas, an Islamic group that controls the Gaza Strip.

Israel Hails Guardian of The Walls Operation in Gaza as 'A Success'
During the country's most recent military operation, Guardian of the Walls, that erupted following a Hamas rocket attack on on Israel, the organisation's military might was dealt a severe blow, with Israel destroying miles of its tunnel infrastructure as well as an impressive number of military sites and offices.

The Mossad, together with other security agencies, will need to make sure that Hamas will not replenish its arsenal, which usually reaches the Gaza Strip through Egypt's Sinai peninsula.

In the north, the Mossad will need to address the growing threat of Hezbollah, a Shiite militia linked to Iran.

The Islamic Republic has also given the Jewish state a reason to worry, especially after the assassination of Mohsen Fakhrizadeh, a top Iranian scientist killed in late 2020 in an attack attributed to the Mossad.

Barnea is aware of these and other challenges his country is facing. According to Israeli law, he cannot give out interviews or express his views on how he plans to tackle those issues but when Prime Minister Benjamin Netanyahu decided to appoint him for the position, he knew he would be up for the job.