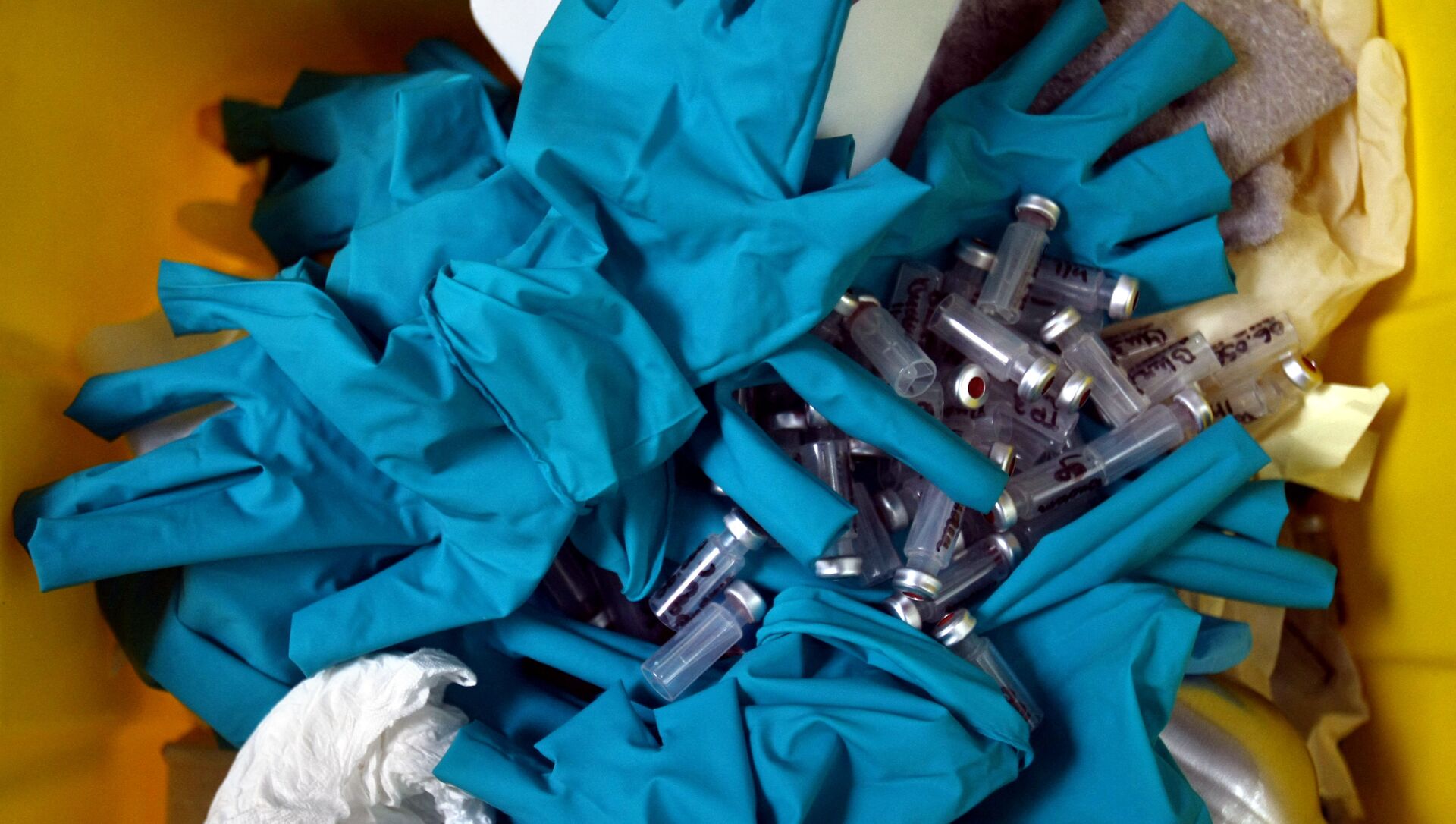 Pawan Atri
All materials
Wrestling is among the sports at which India excels, with grapplers having won medals in three consecutive Olympics. Sushil Kumar won a bronze in Beijing and was joined by Yogeshwar Dutt on the podium in London. And in 2016, Sakshi Malik went on to make history as she became the first Indian female wrestler to win a medal at the Olympics.

With less than 50 days to go for the Olympics, a major controversy has felled Indian wrestling. For the second successive Olympics, the sport has been caught up in a doping scandal after a Tokyo-bound Indian grappler failed a dope test.

The United World Wrestling (UWW), the global governing body of the sport, has suspended the wrestler - whose identity is being kept under wraps until he or she takes another test - for the time being as it investigates the alleged violations of anti-doping rules by the Indian grappler.

Overall, eight Indian wrestlers have qualified for the Olympics in Tokyo.

The Japan-bound group consists of four men and four women. However, this latest instance of possible doping puts whether the wrestler participates in the event in doubt.

Wrestling comprises a total of 288 qualifying spots for athletes from all over the world. Out of these 288 spots, Indian wrestlers succeeded in bagging eight places for themselves by virtue of their performance in the continental and world qualifiers.

But India can lose one of its hard-earned spots if the grappler's second test - the so-called ‘B’ sample - also proves positive in the next few days. Furthermore, if that test comes back positive, the wrestler could face suspension which could last years.

Wrestling has one of the highest number of doping cases in India. According to the National Anti-Doping Agency (NADA) records, wrestling accounted for 12 anti-doping rule violations in 2019-2020 which was third-highest after athletics and weightlifting.

Former Indian wrestler Geetika Jakhar, who won a silver medal during the 2014 Commonwealth Games in Glasgow, spoke to Sputnik on Friday about the growing menace of doping in wrestling.

After deploring the practice of doping and stating that whoever does it should receive the most stringent punishment, she added: “Doping not only destroys a wrestler's career, but also their reputation and goodwill, which they would have earnt by putting in so much hard work during all these years. In my opinion, it is not just a crime, but a sin to dope in sports.

"Wrestlers, especially the younger lot, easily get attracted to performance-enhancing drugs because they want to climb the ladder too fast. But in that process, they forget that it would eventually end their career because you just can't make a fool of the anti-doping authorities," she added.

This is not the first incident of a wrestler failing a dope test just before the Olympics: in 2016, a few months before the Rio Games, Mumbai-based grappler Narsingh Yadav tested positive for a banned substance.