Runaways Aged 12, 14 Engage in Shootout With Police in Florida 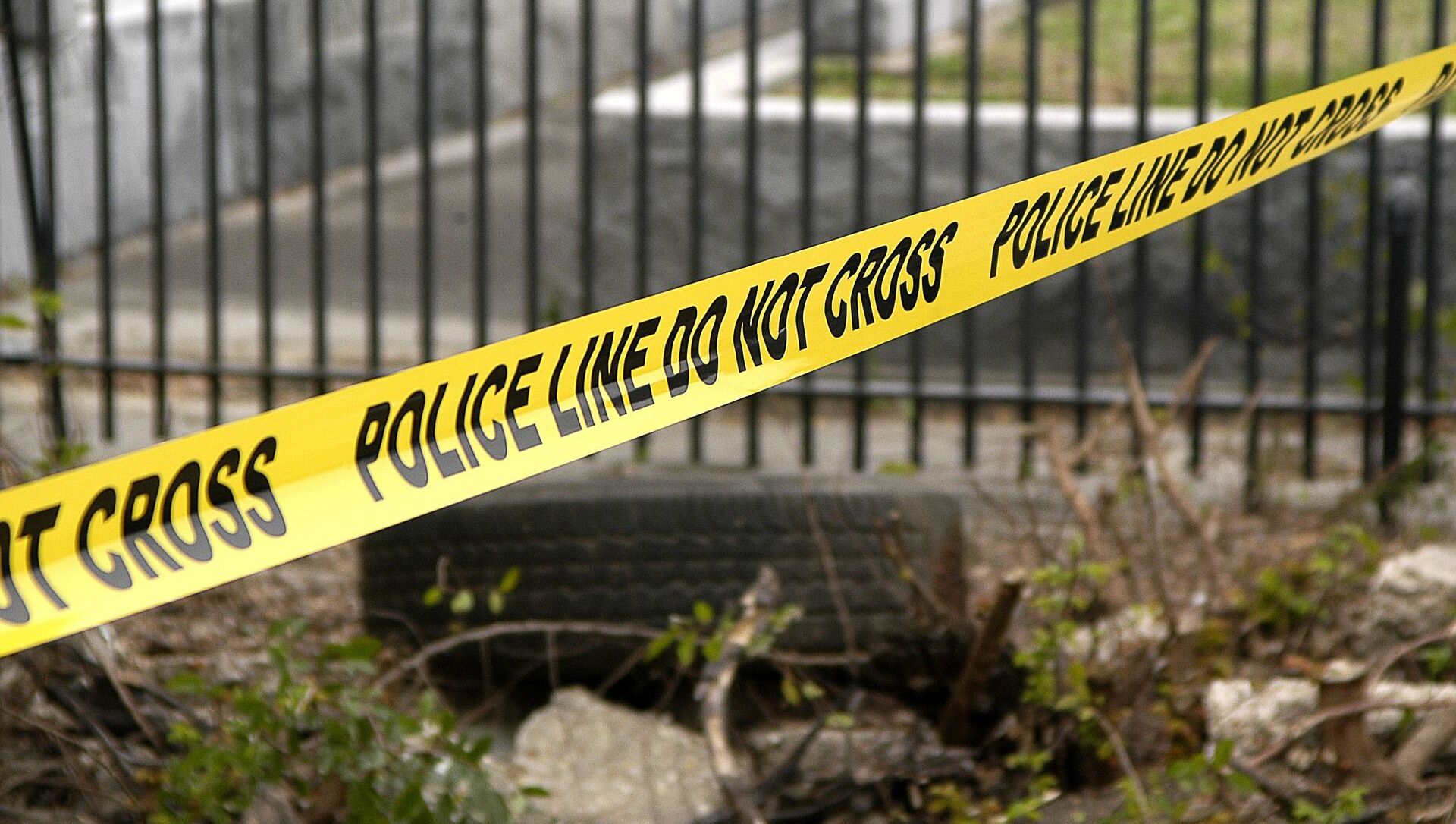 © Photo : Public domain
Subscribe
WASHINGTON (Sputnik) - A runaway girl, 14 and boy, 12, engaged in an armed standoff with police in Florida, resulting in the girl being shot and injured by police, the Volusia County Sheriff's office said in a statement on Wednesday.

The teenage girl was shot and wounded by police after she exited the house while pointing a shotgun at police officers, the release said. The boy then put down the AK-47 he had armed himself with and surrendered.

"A 12-year-old boy and a 14-year-old girl who ran away from a children’s group home Tuesday night in Enterprise broke into a house, armed themselves with several of the homeowner’s guns and opened fire on several responding deputies who tried to talk them into surrendering," the release said.

Although both fired multiple shots at officers throughout the standoff, none were injured in the exchange, according to the statement. The teen girl, the release added, was transported to a hospital where she underwent surgery for her injuries. She is now in stable condition, the sheriff's office said.

While officers were searching the area for the two runaways, neighbors reported hearing the sound of breaking glass from a nearby home, and after contacting the homeowner – who warned the officers about the guns and ammunition in the house – they surrounded the house and attempted to resolve the standoff peacefully, the release claimed.

Charges against the two minors are currently pending. The deputies involved in the shooting have been placed on paid leave, as is standard during police-involved shooting investigations, according to the sheriff's office.