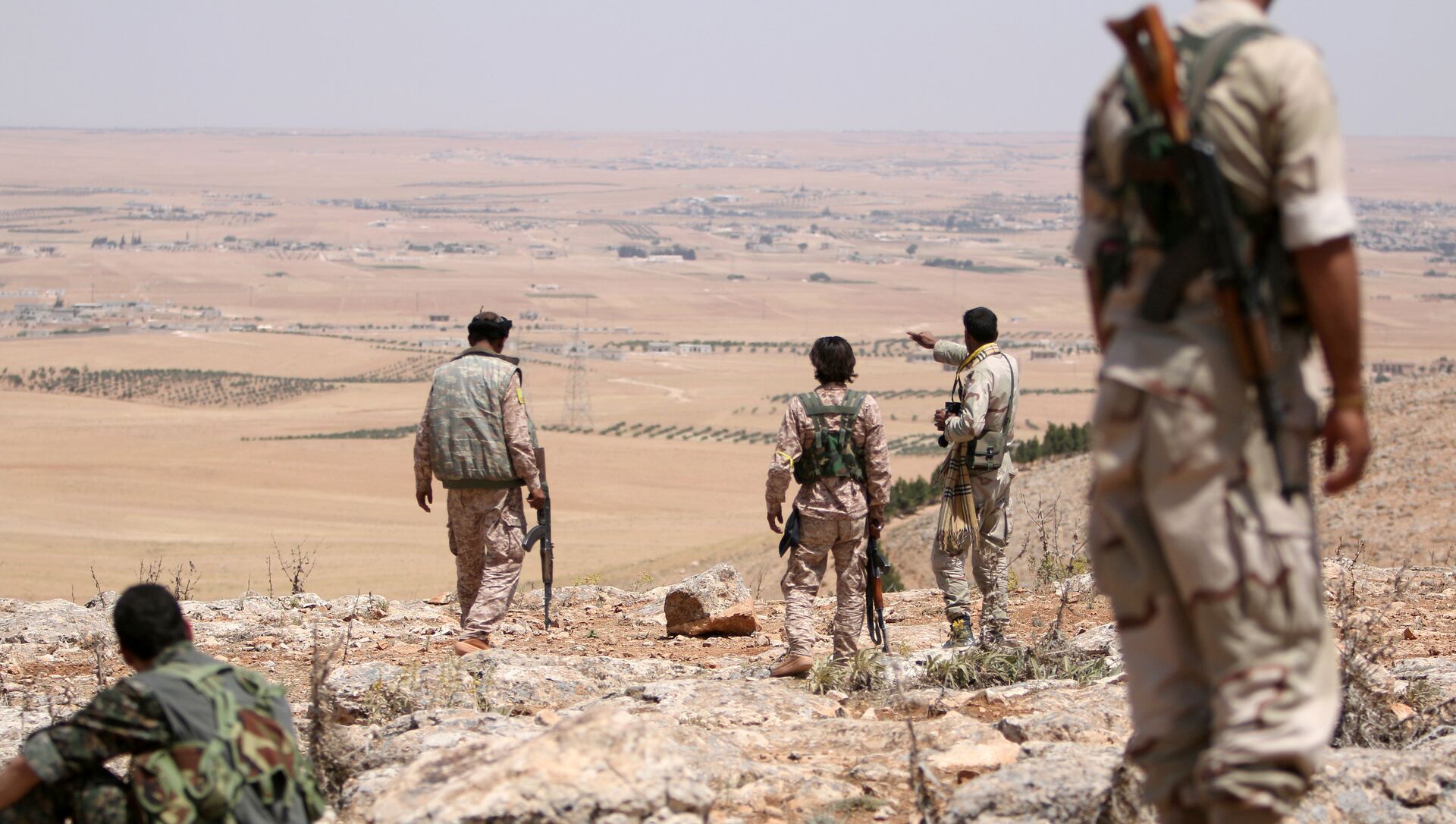 "SDF fighters opened fire on demonstrators at the Jazeera circle in the centre of Manbij, four people were killed and 13 injured as a result," the source said, adding that some of the injured are in critical condition.

According to the source, demonstrators against the SDF are ongoing for several days in Manbij as locals disagree with "forced conscription of the male population into the armed forces of the Kurdish formations."

Kurdish militias imposed a curfew and fully blocked the city.

At the same time, another source said that locals in a settlement east of Manbij kicked Kurdish fighters out after they used force against residents.